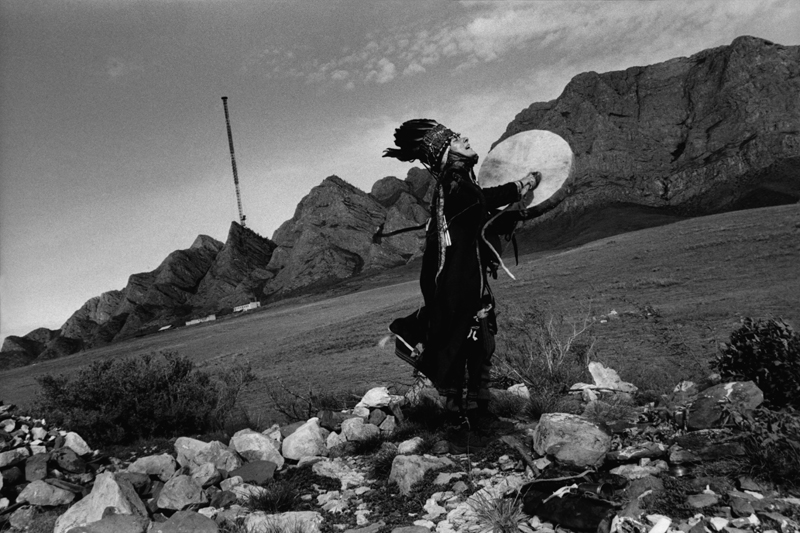 I took a 33 hour train ride into East Siberia.  I felt like a sardine in a can.  I had one mattress on the upper bunk, but below me was two Russian grandmothers were their own beds.  Across from me was their Russian granddaughter.  She dressed in hot shorts and was beautiful, but in a playboyish way - and not a debutante type of way.

I was lucky that Svet packed me a day's worth of food.  The Russians were so unfriendly towards me on the train, until about the eighth hour.  Then they accepted I was here to stay, and they opened up and started talking to me.

Most of the time, I either read Steinbeck, ate Russian food, or slept.  I mean - what else can you do on such a long train ride?

When I got off at my stop, I stooped down to tie my shoes.  A Russian woman tapped my shoulder and said, "Paul?"

Here was my next contact.  She helped me secure the next part of my voyage.  Since I would not depart for a few hours, she took me to her home.  I started taking a shower and realized, this is strange.  I'm taking a shower at a complete stranger's house.  I've known her for less than an hour.

She makes me lunch: Russian soup and cold cut meat.  I meet her son.  She tells me about the mystical experiences she had.  She tells me, "You know - you go to the powerhouse of spiritual energy?"

I wonder what I'll see there.  Will it prepare me for the expedition to come?  After East Siberia, I'm going to even further East - there another contact will meet me.
Posted by Paul C. at 8:47 PM