The Boxers Sue The City Of Baldwin Park Again 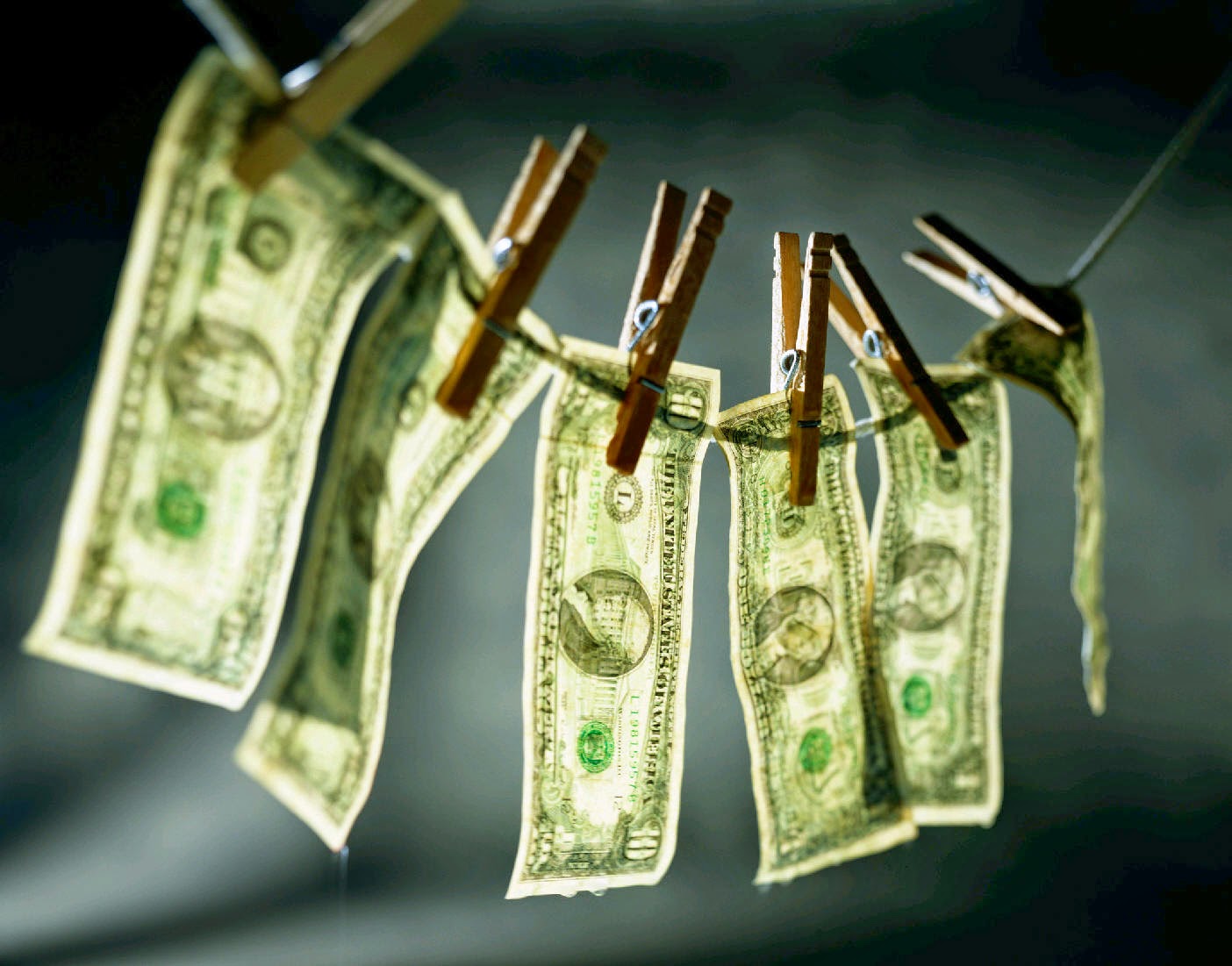 At the City Council Meeting in Baldwin Park, college student and amateur boxer, Lyle Ibarra, 18, opened up a gym bag and pulled out three manila envelopes.  He had the envelopes handed out to Michael Taylor - Acting City Manager; Manuel Carrillo - President of the Baldwin Park Community Center Corporation (BPCCC) and Director of Parks and Recreation; and Craig Graves - Secretary of the BPCCC and Acting Finance Director.

After handing out their lawsuits, Lyle went up to podium and proudly announced: "The City of Baldwin Park has been sued."

Once again - the City of Baldwin Park refuses to release records.  Only this time - everything is getting much more serious.  It's excuse: the City has no records but the BPCCC - its alter-ego corporation might.

Before Lyle spoke, Julian Casas - the city's head boxing coach and plaintiff in the case, stated, "I don't really like getting up here to speak . . . But a boxing coach in other cities get $20 an hour.  I get $8.80."  The Director of Parks and Recreation has given Casas a forty cent raise after 14 years.  Additionally: it's the only raise he's received, and it was given after 14 years.  In contrast, the Parks and Recs director was given a $40,000 raise in one year.

The attorney at law, Cook, spoke after and stated, "We told you, we would do something.  The lawsuits are multiplying against Baldwin Park.  I guess the plagues of Egypt have fallen on Baldwin Park."

At issue in this lawsuit, is a list of names that the BPCCC and the City released.  It's been alleged that the BPCCC, a non-profit shell corporation, has been engaged in a money laundering scam.

The city employees run the non-profit.  The same directors are on the board of the BPCCC.  It collects money from local businesses - to not pay taxes on them.

Then - at the end of the year - Carrillo spends all the donation money by buying Walmart gift cards.  Thousands of thousands of dollars worth.  Then, he distributes them or keeps them for himself.  He claims it's for poor kids selected by the school district.

So, Casas asked for the names of these kids, and a list of the most bizarre names came back.  Such strange names included: "Nelcit Lopez, Oskee Phoebe Pena, Danaly Guillermo, and Betsaida Mirafuentes."

Casas asked Carrillo to provide records on these kids.

The City stated it has no records, but its alter-ego may have them. Carrillo - the President of the BPCCC - ignored Casas' record request.  So, the City and the BPCCC both got sued.

If these names turn out to be fake - it's rather clear that the City of Baldwin Park has been laundering money by buying gift cards through a shell non-profit corporation.  As Cook has been saying - "Baldwin Park is the shame of the San Gabriel Valley."