Below is a reproduction of an article by the Desert Sun on how the boxers sued for Baldwin Park's Finance Director's File. 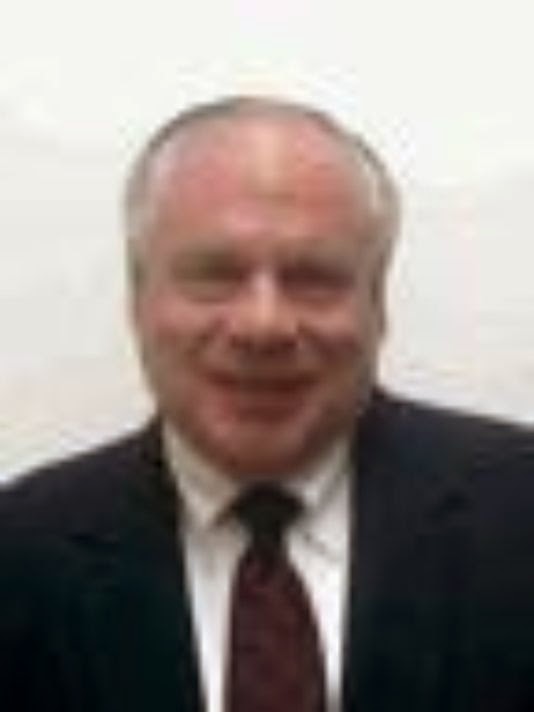 Baldwin Park attorney Paul Cook says he has yet to receive a response from Palm Springs officials related to a public records lawsuit he filed against the city on Feb. 20 in Riverside County Superior Court.

“I haven’t heard anything from them,” Cook said on Monday.

Cook is representing Erik Garcia, described in court documents as a Baldwin Park activist, college student and boxer. Garcia has asked for a number of a personnel records for Craig Graves, a former finance director in Palm Springs and who is now employed by Baldwin Park. The request is part of a probe into Graves’ professional past. Cook made the lawsuit known to city officials during the public comments portion of the Palm Springs City Council meeting on March 19.

The Palm Springs City Attorney’s office did not respond to an email and phone call seeking comment on the case. However, following the March 19 council meeting, Palm Springs city attorney Doug Holland said he was previously unaware of the lawsuit and had not reviewed it.
A status hearing is set for April 22.