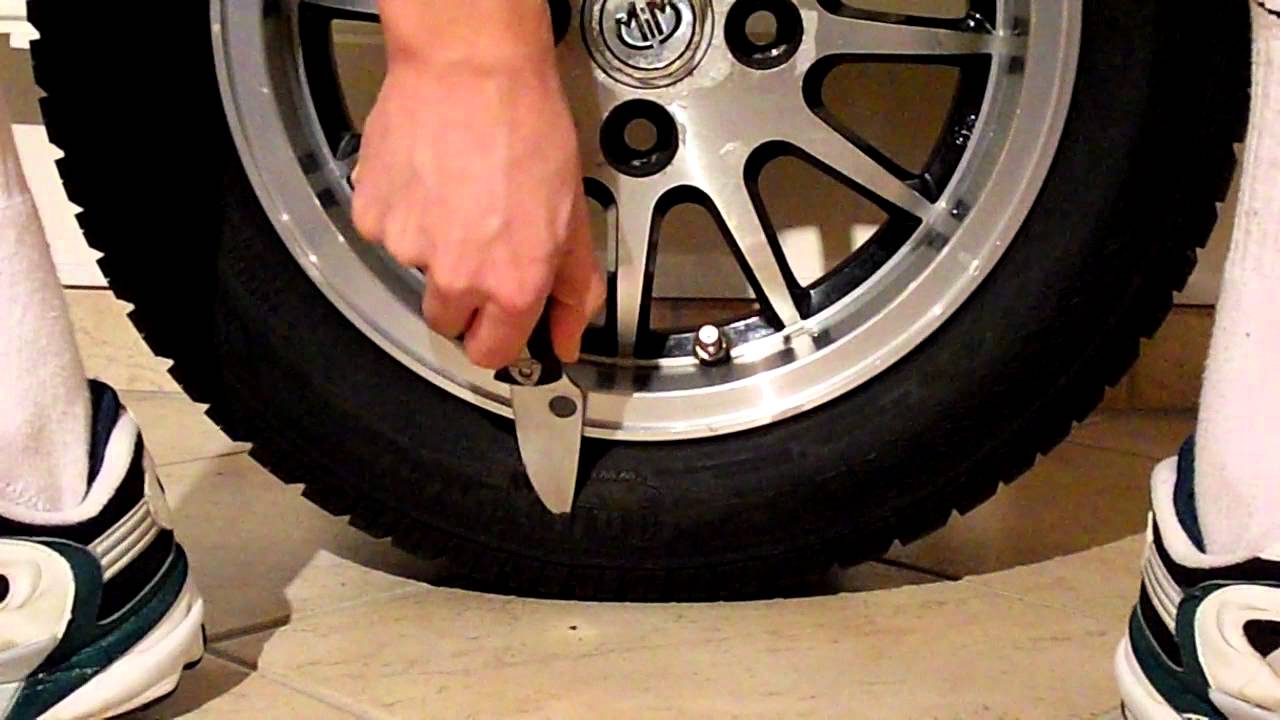 Yesterday, I discovered my tire slashed outside Morgan Park, after publishing my article on Manuel Carrillo - Director of Parks and Recreation - and complaining to him face to face.

I went to the gym early to workout because I had a dinner to go to at 6 PM. When I entered the gym, I heard gangster Mexican music playing - which is called corrido. Some of the lyrics were saying that the Mexican cartels kill the Feds.

For the fourth time in a row, there was no supervisor on duty, except for Manuel Carrillo. I believe this is city's way of not having to deal with my complaints.

Carrillo came out. I complained about the music.

Carrillo said, "They could play the music for fifteen minutes." His body language was filled with hatred and anger. It suggests that he read my special report on him. Special Report on Manny Carrillo

I said, "You're telling me the City is going to sponsor the playing of Mexican gangster music?"

At that point, he went into the boxing gym and told the boxing coach to change the music. Carrillo then told the coaches that I wasn't only allowed in there for 30 more minutes because the children were coming in.

Now, other adults can be in the gym with youth. But, I can't because I organized them to speak out against Carrillo and his corruption and how he mismanaged the boxing gym. In fact, this is what started my entire protest and investigation against the City of Baldwin Park.

I had to complain to Carrillo again about why I couldn't finish my workout at the gym, when I paid my membership. I mean, I've never heard of this. He can hire sex offenders and violent criminals (one who was in the gym working with the children) to be with children, but a scholar and researcher, who has no criminal record, can't be in there with the youth.

He said, he'd negotiate with me to be there for an hour. I told him that if it wasn't for the music incident, I'd leave earlier, but that's already wasted 30 minutes of my time.

I have a UCLA gym membership. If you pay for the membership, you're allowed to stay during the gym hours.

He said that he'd agree to let me stay at the gym, but I couldn't talk to the children. I agreed.

But what is this: a criminal plea bargaining sentence? I'm just there to work out and get trained. I've already paid for a gym membership, so I should be allowed to use the service.

In any event, while working out, I saw Carrillo watching me. I suspect he was keeping watch, while someone slashed my tire out in the parking lot.

I finished my workout and showered. When I saw my car, the front tire was slashed.

I changed the tire to a spare and thankfully had enough time to have it replaced.

I called the Baldwin Park Police Department. The dispatch officer told me that they would take a long time to come out to take my report. So, instead, I'm writing my complaint for the entire public to see.

This all happened to me because I asked the city to change the music about killing the feds and telling the truth about Carrillo. In a normal city, customer service comes first. Here, criminals are hired to work with youth, some who are sex offenders. Something is wrong.
Posted by Paul C. at 12:09 PM