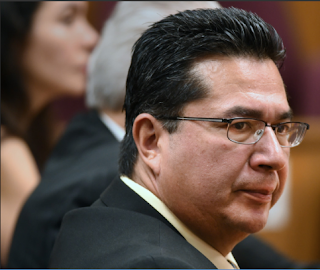 Ricardo was fined for hiding his campaign contribution information from voters. According to the FPPC press release, Ricardo did so by failing "to timely file two preelection campaign statements and six semi-annual campaign statements, in violation of Government Code Sections 84200.5 and 84200 (2 counts) and failed to timely file three 24-hour reports, in violation of Government Code Section 84203". 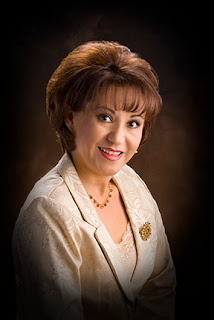 Lenet was fined, because of violations in 2013 and 2018. In 2013, while running for public office as Valley County Water District, which services Baldwin Park, Lenet failed to timely file any campaign contributions. In 2018, Lenet failed to file 11 reports timely. Her husband, Ricardo was Lenet's treasurer for both election years.

The recent campaign violations point to the rife, blatant, and trending corruption in Baldwin Park. The purpose of the FPPC is to ensure that citizens know who is financially supporting those running for politics; so that the voters can know what interest influence the candidate and hence can know if they represent their values and beliefs.

Nonetheless, it's not surprising that the Pachecos wanted to conceal such information, especially in light of the dirty money Ricardo has been accepting. In January of this year, Pacheco pled guilty to accepting tens of thousands of dollars in bribes – including $20,000 in cash – to vote on a police contract. The FBI also accused Pacheco of accepting over $303,000 in bribes.

The self-interest of public officers and administrators is a problem that's currently in the spotlight. For instance, the FBI has served search warrants on the city attorney, Robert Tafoya - who Council Members Paul Hernandez, Alejandra Avila, and Monica Garcia refuse to fire. (Later, Legal Lens discovered that Robert Tafoya was also a campaign manager for Garcia - offering different levels of influence for thousands of dollars in cash.)

The State of California has blasted the current finance director for poor accounting practices, which it found encourages fraud and embezzlement.

The current Parks and Recreation Director, Manuel Carrillo, has been accused of laundering money through a non-profit agency, which the California Attorney General shut down.

Finally, a number of directors, such as the public works director, the community development director, and the previous finance director, have all suddenly resigned.

Local business owner and activist, Greg S. Tuttle is taking credit for reporting the Pachecos. When asked about the rulings, Tuttle replied, "I keep my word against dirty politicians. I will see you locked up for your corruption."