Manny Carrillo Jr., the Director of Parks and Recreation, has hired a criminal with a violent history to work with children. Rene Zepeda was charged with assault with a deadly weapon, resisting arrest, and vandalism. He applied for a boxing coach position about half a year ago and wasn't hired because of his criminal background. Now, Carrillo, has decided to replace the dedicated boxing coach, Julian Casas, who was fired earlier in the year on trumped up charges, with a violent criminal. Director of Parks and Recreation Fires Boxing Coach

The Director fired the boxing coach, who was protesting Carrillo, who gave the boxing coach a 40 cent raise an hour after working there for fourteen years. After firing the boxing coach, he then gave all the boxing coaches a raise of $2 an hour to add insult to injury. In contrast, Carrillo is making $180,000 a year and wants even more money. The City of Baldwin Park is paying this guy all this money for making decisions like this.

The real reason that Manny Carrillo fired Casas is that Casas exposed that Carrillo's been running an alter ego non-profit corporation and laundering money through it to take cash. Director of Parks and Recreation is a Money Launderer!

This problem has been brought to the attention of the Mayor and Council Members. They defend Carrillo saying he's an award winning director who has been getting tons of grant money for them. Their immediate defense of Carrillo makes us suspect they've been in on the scam.

Shannon Yauchzee, the new city manager, was made aware of Carrillo hiring a criminal with violent tendencies working with children. It was suggested that while his investigation is pending, that he not allow the criminal boxing coach to work with Baldwin Park's children and youth. The City Manager, following in the modus operandi of the criminal conduct of the Council Members and administrators, ignored the suggestions. In making these decisions, Carrillo and Yauchzee are committing a form of child abuse against the children of Baldwin Park.

Now, community members are concerned about Yauchzee's judgment. One community member stated, "I suppose it's alright if Yauchzee puts Hispanic children at risk, but it's another rule for his own white children. If he can't protect children, he certainly won't be protecting the community."

If you have a problem with this, you can email the new city manager, Shannon Yauchzee, at:

Below is the misdemeanor complaint of the newly hired boxing coach. 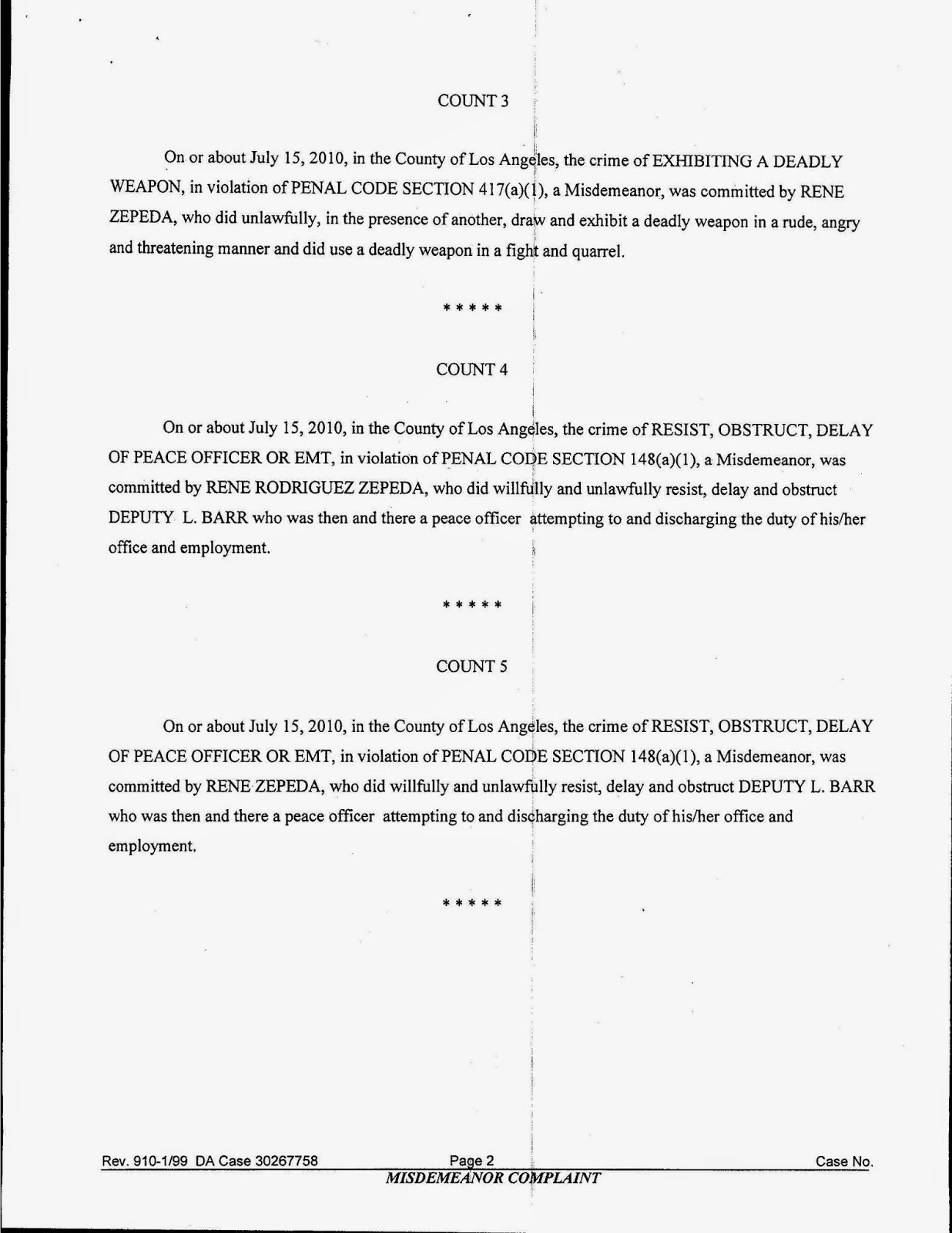 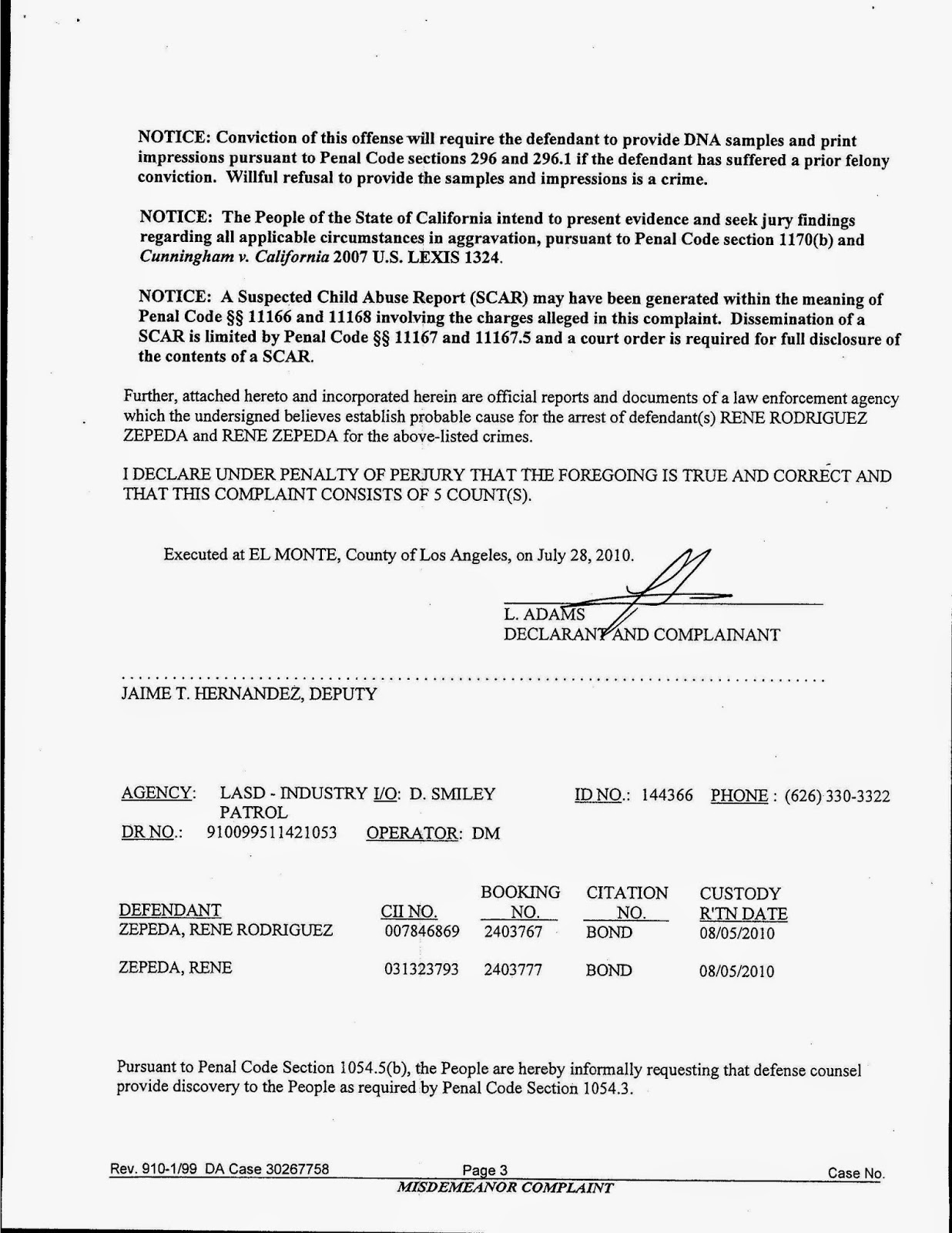