The Baldwin Park Police Covers Up My Case

The only reason the Baldwin Park Officials, especially Chief Taylor and Robert Tafoya, had me arrested and jailed was so that they could portray me as an insane individual because they were getting upset at my lawsuits and my journalism. All I was trying to do was hold these crooks accountable for all of their violations of the law and tell the truth. Judges have agreed with me that I've done nothing wrong, and yet the city officials and administrators are still violating the law and my rights.

I grew up thinking that the government was trustworthy. But in this City, the officials, the staff, managers, and administrators are crooks. The records below prove it.

Chief Taylor and Tafoya and Mayor Lozano tried to ruin my life. They were going to get a temporary restraining order against me. They were going to use that to parade in front of all the judges to discredit my reputation so I could lose my cases against them. Then, they were going to try to ruin my clean record by having misdemeanor charges against them, and then they would report me to the California Bar to have my law license taken away. They did all this because I was trying to tell the truth to the people. Is this how a chief of police, city attorney, and mayor should behave?

But when the chief of police, mayor, and city attorney tried this against me, I believe, the grace of God saved me. When it happened to me, I remember feeling the crushing weight of the system coming against me. I only told myself, God is with you. I will not back down because I'm only telling the truth and doing the right thing. Truth and righteousness prevailed in my case. I'm still in awe that that happened.

In any event, take a look at how the City is now complying with the Public Records Act. Horrendous, isn't it? What are they hiding? Why won't let me see how they tried to defame and malign my character for telling the truth? If the testimony of the Baldwin Park Police officers is a lie, under the penalty of perjury, the Baldwin Park Police essentially planted evidence against me for a crime I never committed. I think for this alone, Chief Michael Taylor, the drunkard, bankruptee, the racist, and divorcee needs to be fired. 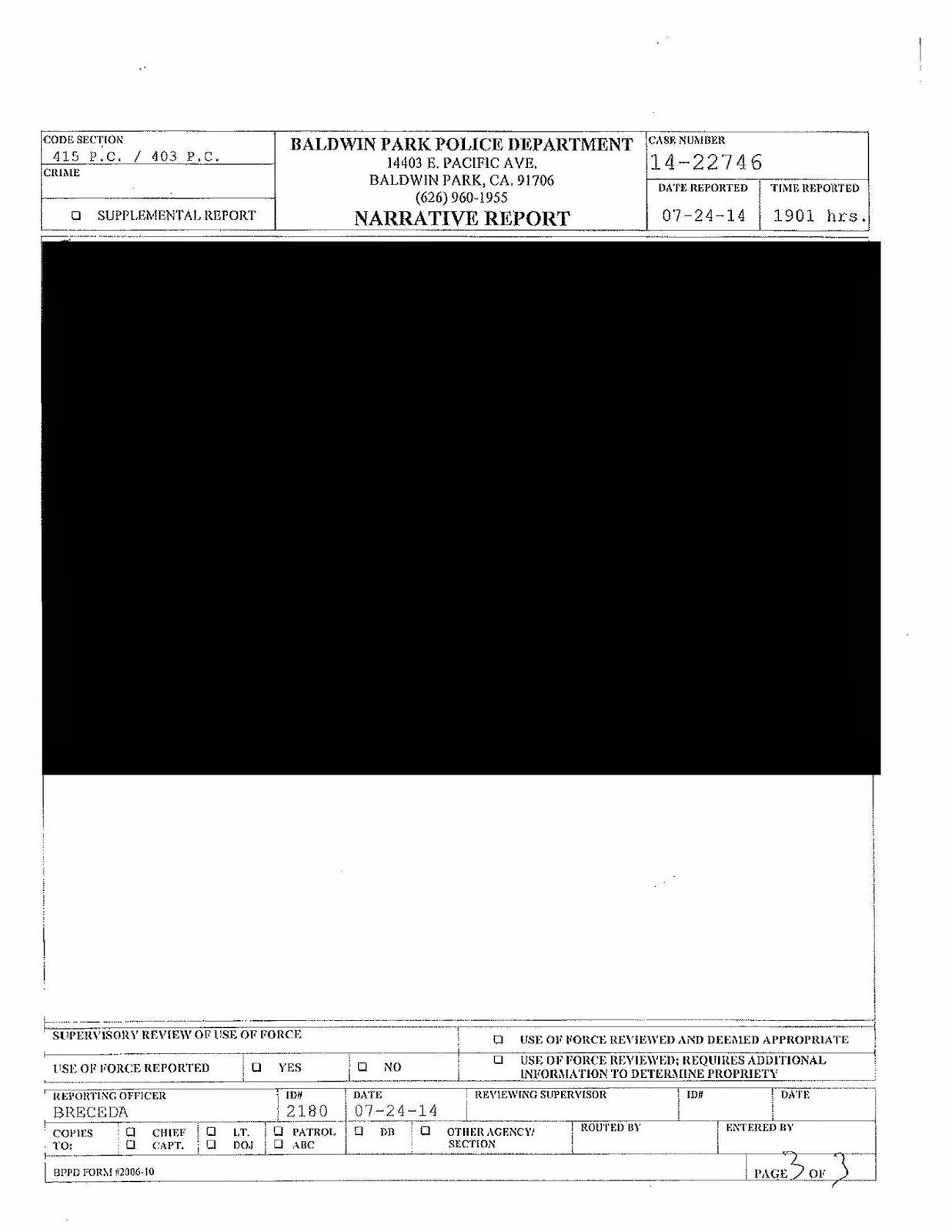 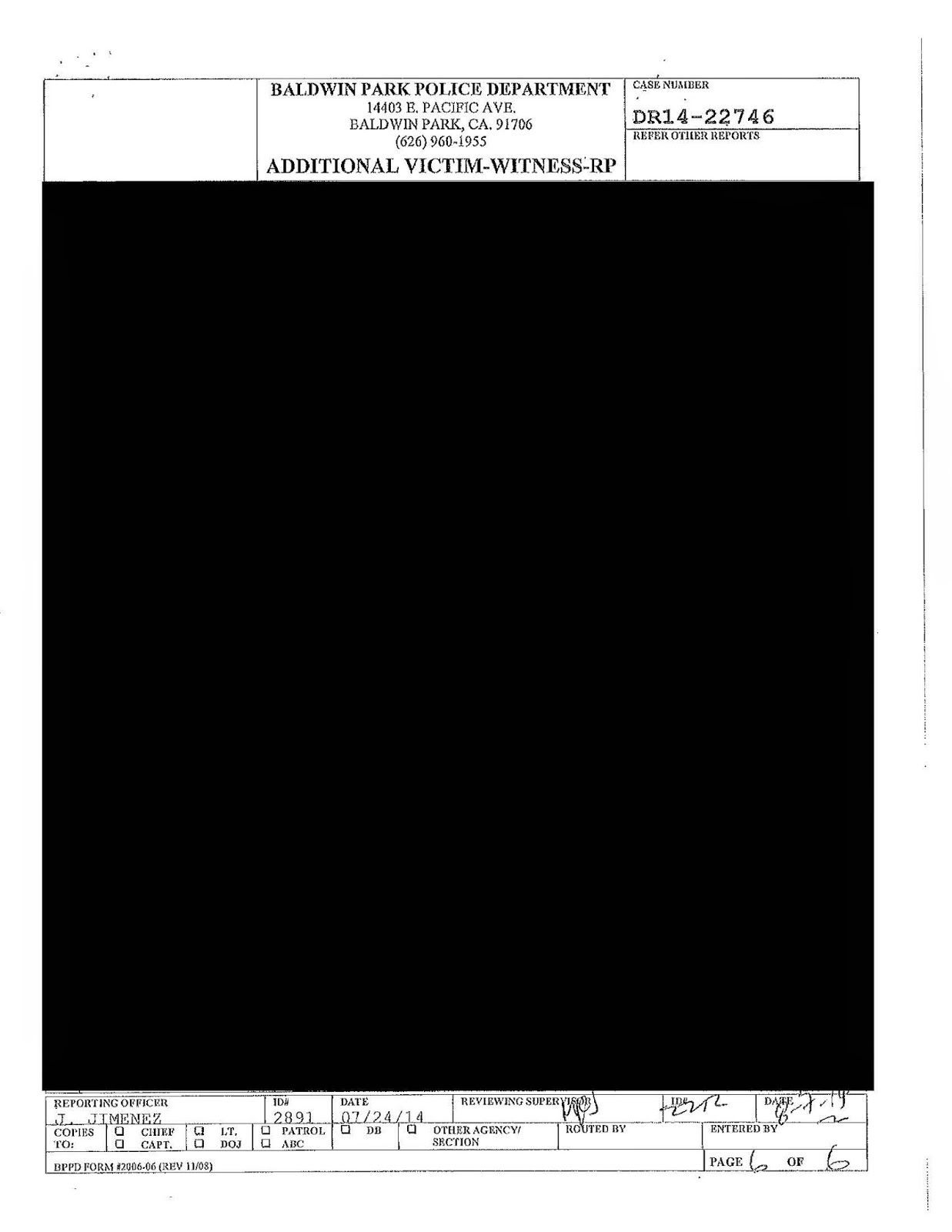