Should We Know About the Personal Lives of our Public Officials? - Opinion Editorial 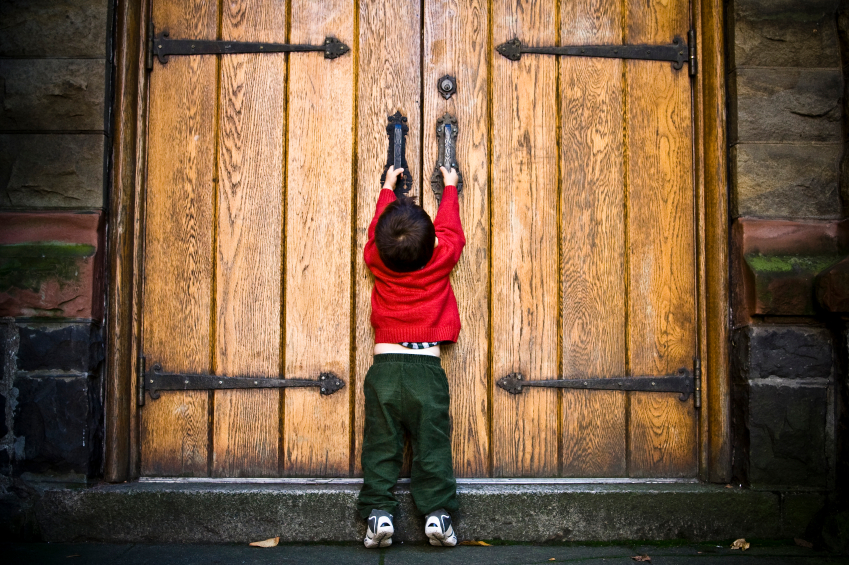 Should we know about the personal lives of our public officials? If so, how much should we know?

I received an email from a LA Times Reader this week - who asked me why I had to bring up Mayor Lozano's bankruptcy and that he's a security guard.

It made me think: why should we know about the personal lives of our politicians?

Some professionals believe in a fictional divide between their business life and their personal life. The argument goes: it doesn't matter what I do with my free time; it has no impact on how I do on work.

Well - keep telling yourself that. It's a nice lie to believe in because it justifies behavior you don't want other people to know you're engaging in. If you're married and you're having an affair, I'm sure a good portion of your work day is obsessing about the thrilling moments of meeting that paramour.

So, explain to me - how are you concentrating on work when you're thinking about doing drugs, drinking, or having your affair? That's what I thought. It is affecting your work. And guess what, someone is paying your wages, so you're kind of stealing from them on their time.

But, sure, I get it. Affairs are private matters, and we don't need to necessarily publish it on the media. Although the media, some times does because of the sensationalism it produces.

So - why the Mayor's bankruptcy? There are times when bankruptcies are legitimate matters. And if you're a private individual, I can understand that people shouldn't necessarily be publishing this online.

But - when you're a public official, knowing about a bankruptcy matters. How is it we should trust a public official with other people's money when they can't even manage their own bank account? And guess what, the Mayor went bust. Guess who else is going bust? That's right - the City of Baldwin Park.

Just because he became Mayor doesn't mean he fixed his overspending and addictive habits. Now he's used the city money to do it. Take for instance, his little theft of the city funds recently. He claimed to take a business trip to Santa Barbara. The Mayor never went. Instead, he pilfered his allowance, which belongs to the city.

Someone told me this week, well bankruptcy is most correlated to having health problems. That's not really true. From my experience and my dialogue with experts, those who have bankruptcy problems are either engaging in a sexual affair or they have a gambling problem. Bet, you don't know that?

What happens is that the person in high debt is in trapped in a cycle of addiction. They need to feed the addiction. They can't break out of it. They're hijacked by passion. Then, they end up going bust.

Does this matter as a public official? If my argument is true, we need to know that the people that are making our decisions and that are in control of our money have a motive to feed their addictive nature. Therefore, decisions will be self-interested, rather than for the people. So - there we go.

In a private sector, a board would probably catch a CEO for not making profit for the corporation. The accountability check is removed for public officials. Hence, they could keep wasting other people's money.

Why does it matter that the Mayor's a security guard? Well, me, as an educated individual care that my elected officials can think.

Another reason is that the Mayor tells people he's going to Cal State Fullerton to get his degree. He's been saying that he's still in college. In fact, he's been say it for 20 years, now. How shameful.

Mayor Lozano is just a security guard. Someone has to point out that the emperor has no clothes.

Anyways lying about who you really are is a big problem in Baldwin Park. It seems like everyone does it. And that's only going to change, if our public officials stop doing it. If people don't admit what the truth is - they're own situation doesn't get better.

I helped a high school boxer go to college. Then, he dropped out. He told me he was still going, and he put on an elaborate story to convince me it was true. I believed him. Then, I found out it was all a lie because he didn't want me to know what really happened.

I was disappointed. But without him admitting what's happened and where he's really at, we can't really work with the problem. And it's people like the mayor and council members, who misrepresent their degrees and who they are, that are condoning the practice of putting on a sham in front of others.

I tell my boxing kids - all the time - life is hard and to get to the top - it's a lot of hard work. When the Mayor spouts lies that it's easy to be where he is - I have a duty to expose this lie because the Mayor is saying its easy to get things without hard work. People need to know; he lies, and his life is a lie.

In short, sure, there is a line that journalists shouldn't cross about the personal lives of public figures. But remember, they're thrusting themselves out their in the spotlight. If they're lying to us about who they are -they're the ones putting it out there to be exposed. The people need to know the truth.

Remember, the truth will set you free.
Posted by Paul C. at 9:15 PM