According to Michael Taylor's campaign contribution form (called 460) for the West Valley Water District submitted in September of 2017, Taylor accepted a $10,000 contribution from a Sharone Bershatski. Is it any coincidence that a Shaun Bershatski at 14824 Ramona Boulevard is applying for a coveted marijuana growing license at the upcoming special meeting on December 20, 2017?

I think not.  (These licenses are highly coveted, because the council has restricted the number of people receiving them - creating an artificial monopoly on marijuana distribution.) Can anything be more ironic than a Chief of Police accepting drug money to become a public official?

Such poor judgment reveals the incompetence and moral failings of this Chief. It further damages the reputation and the the Office of the Chief of Police in Baldwin Park.

Such unsound thinking calls into question whether Taylor received such money to influence the council people as to whether Bershatski could receive a vote. Furthermore, even if an official license doesn't issue, Taylor could order his officers to look the other way regarding prosecution of illegal marijuana growing with Bershatski. If all this is true, it calls into question whether Taylor has already violated the law. Is this the reason that he has no firing clause, unless he commits a felony? (I think so.)

In any event, the only respectable thing left for this Chief to do is to resign and to take his corrupt character out of Baldwin Park, for the people, for the City, and even for himself. We've had enough.

In the words of Marge Simpson: "Well, the courts might not work anymore, but as long as everyone is secretly videotaping everyone else, justice will be done." (More to come on the corrupt Chief. Please support me in calling for Taylor's resignation from public office and the position of the Chief of Police! For the good of the people!) 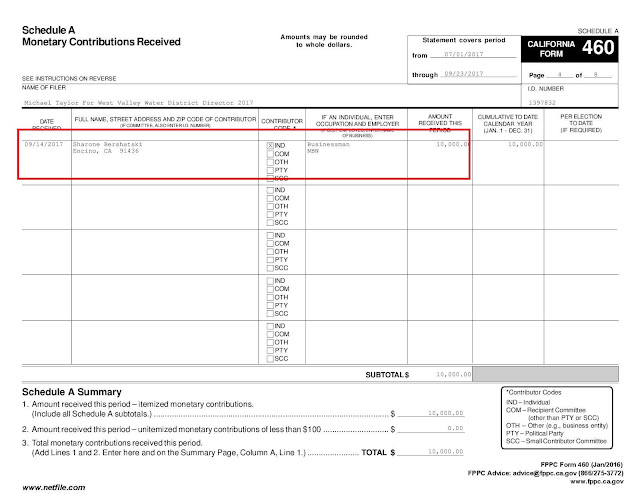 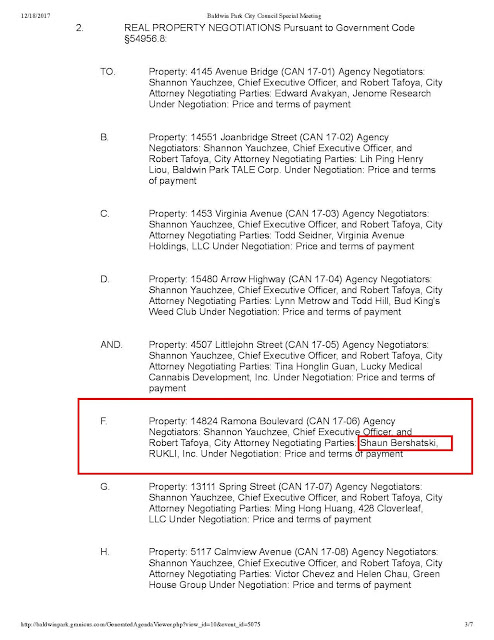