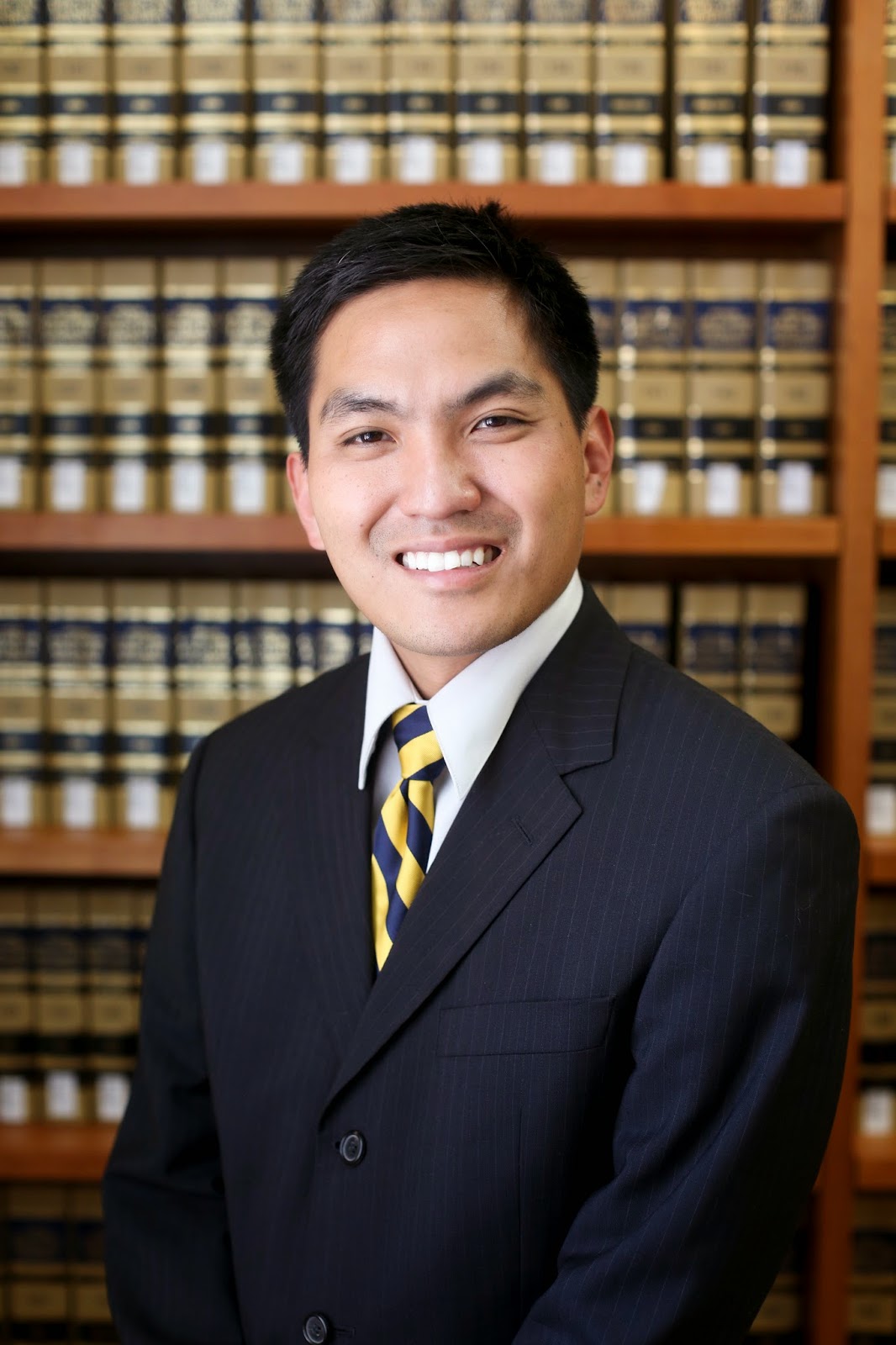 Mayor Lozano lost his case to get a restraining order against me.  He claims I screamed at him in city council meetings, at the park, and that I was stalking him at a restaraunt.

Incidentally, the cowardly Mayor didn't show up to present his own testimony against me.  If he was so fearful of me, why didn't he appear before the judge?

The first thing that delighted me was that the Tafoya looked upset when the Tribune showed up.  I smiled and announced to my boxers, "Hey, the Tribune is here and wants to take your pictures."  That lifted my spirits and gave me that gusto to brave the fight.

When our hearing started, Tafoya, the City Attorney, presented a bag full of lies.  I was amused that the judge responded by asking only one question: "Did he do all this in a public place?"

She said, "You know he has First Amendment Rights."

I've been trying to tell all the public officials and administrators that we all have First Amendment Rights.  But no, in response - they fired Julian without cause.  They jailed me.  Then, arrested me.  Then filed a temporary restraining order against me so I couldn't do anymore public inspection viewings or speak out in public.

The judge asked what happened at the restaurant.  I said that after I had got out of jail, I saw that Lyle texted me to come to the restaurant.  I went.  Julian and him weren't there.  I bumped into the Mayor at the back entrance.  I asked him, "How did you like arresting me?"  The Mayor walked a few steps away.  He said, "Stay away from me."  I left the restaurant.  I walked to the park.  I drove my car to see Julian, the fired boxing coach, to talk to him about my jailing.

Then Tafoya claimed, "He's perjuring himself."

I thought, Oh God help us all.  Is that all he could say?  I just stayed silent.  I just can't believe that that's their way to win cases: assassinate the opponent's character.  Also, call the opponent a liar when he or she presents the truth.  Then, lie to judges and the public.  And people tend to believe them because they're the government.  Is this really how the government should behaving against its own, innocent and working citizens?

He went on claiming there was some video of me proving I stalked the Mayor.

The judge asked, "Is there audio on the tape?"

She said, "Did he strike him?"

She said, "I don't think you've met your burden of proof."  (That means my version of the truth was more believable than his story.  And that's because I never stalked the Mayor or threatened him.)

He looked nervous.  Then he said there were witnesses who overheard me.  He said the video clearly shows stalking.

She said, "I'm not issuing a restraining order against Cook."  She smiled and said, "I'm sure this hasn't been pleasant for you.  So, make sure you address the Mayor only in public forums from now on."  I smiled back.

Tafoya said he wanted another hearing date for August 26 because he was going to bring in this video (which doesn't exist because I never did this) and witnesses.  If he had the video, he would've already brought it in.  If I had really threatened the Mayor, they would've arrested and jailed me again.

I just couldn't believe this guy was lying through his teeth.  I mean, really.  To a judge?!  I just said nothing as I heard all this.  Tafoya really needs to be disciplined for this type of behavior.  He gives all attorneys a bad name.

I went outside, where my boxers, Julian, and another activist were waiting.  I threw up my arms and  said, "We won!"

And Tafoya heard and said, "No you didn't.  The judge ordered you to stay away from the Mayor."

"That wasn't an official order."

"Let's go back in then."  So, all of us went back in, and so did the reporter.  We must've all looked like a bunch of kids asking who won.

The judge did tell me it's best to stay away from the Mayor.  But I clarified, it wasn't an official order.  She agreed: it wasn't official.  No restraining ordered was issued against me.

The Tribune took some photos of my boxers and me.  They did a video recording of me commenting on my case.  I felt a little bit like a superstar with the huge camera rolling on me.

I just felt happy to be victorious against these evil people.  It's message to everyone: Resist evil.  Fight back.  Don't be bullied.  Don't be afraid.  You can win too.  I hope my boxing kids got this message.  I was so happy five of them were there to support me.

With that said, I want my readers to know that this hasn't been easy.  I mean, if you weren't a lawyer, how would you feel about these City Officials, using city money to falsely arrest you, falsely jail you, and then falsely accuse you of stalking and harassment to get a temporary restraining order?  How would you feel about going up against another attorney in a court room?  It could feel overwhelming at times because how do you confront all the lies they spit in your face?  But you do it in the confidence that you're fighting a just cause.

This whole attempt at an emergency order for false accusations is really vile and an abuse of the court process.  First, you get a notice that the hearing will be in 24 hours.  You don't have to go, but if you don't go, it's almost certain that a restraining order will be issued against you.  Also, the Mayor could have gave me notice on Friday.  But that would mean I would have the weekend to prepare because the next court date would be Monday.  So, he sent me notice on Monday instead, so I would only have 24 hours.  And even after all that, even after I got such late notice, I asked the Mayor if he would please send me the papers against me.  But nope.  He wouldn't release them.  So, essentially, I couldn't really prepare my case because I didn't know what was being said against me.

Isn't that horrible?  I don't know what they're going to say about me.  I received the papers when Tafoya showed up to court.  And even after all their dirty tricks, I still won!

And my cause is this: to know the truth, seek the truth, and to tell everyone what that truth is.  The message is simple, the officials and administrators of Baldwin Park have been stealing money from us for a long, long time and have done a lot of bad, bad things.

Can you also believe that the Mayor didn't personally pay for Tafoya's fees?  No, the City did.  The City used up our money to prosecute an innocent person, just for telling the truth.

We have rights in this country.  Such as the right to be free and to speak freely, write freely, and hang out with your friends freely.  And in California, we have the right to information and to seek the truth.  But in Baldwin Park, look at what the Mayor is doing to me for exercising my freedoms.

I think this saga has reached a turning point though.  People are seeing the Mayor, the Council Members, and the administrators for who they are.  They're not believing these people anymore.

One of my keys to succeeding was believing in the words of a dead girl, who said this before the Nazis chopped off her head: "Stand for what you believe in, even if it is alone."  - Sophie Scholl.
Posted by Paul C. at 12:44 PM