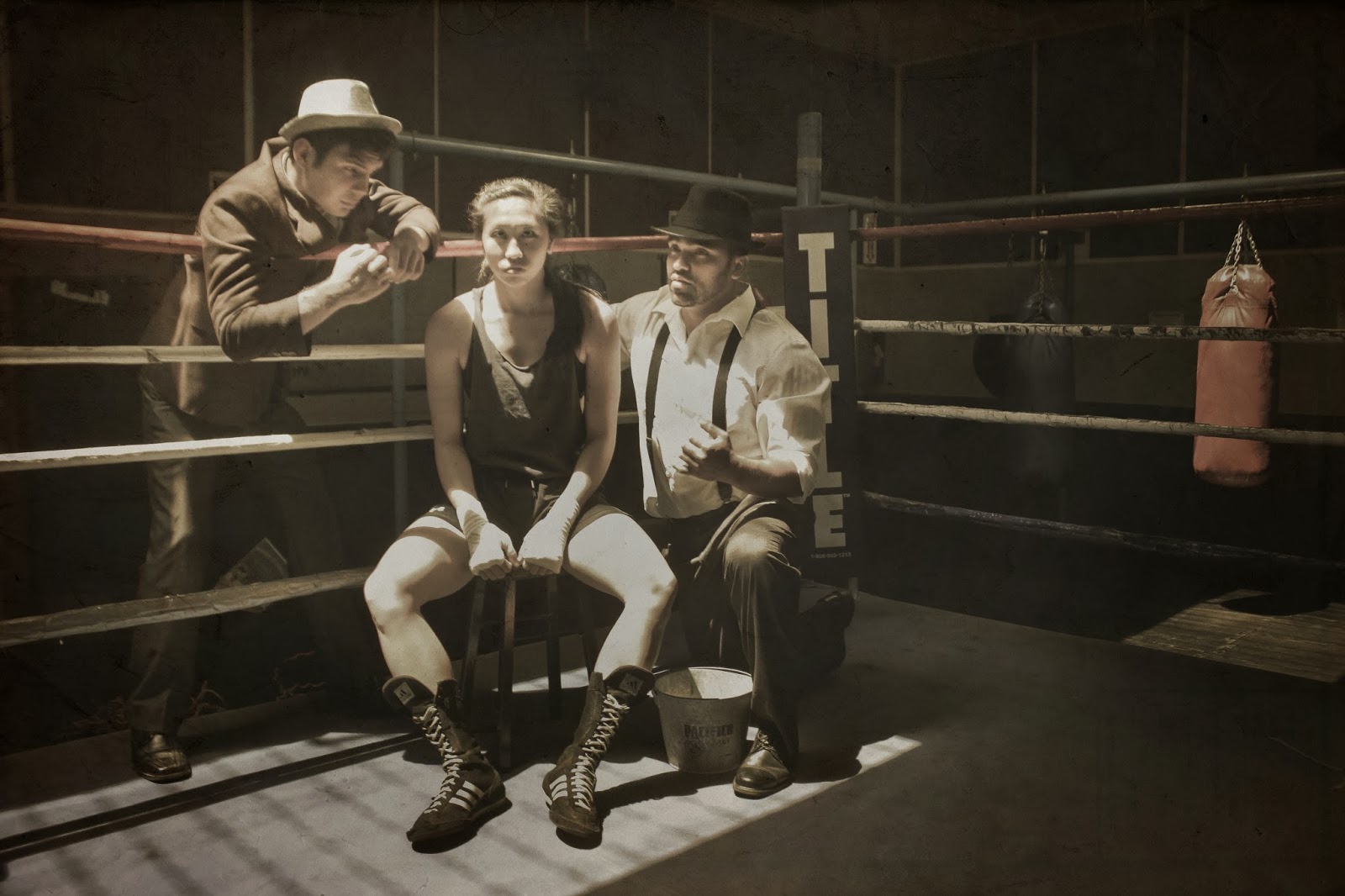 It's come to my attention that my recent activities have re-branded me as a "radical."  Usually, I would ignore such characterizations.  If I had responded to all of the criticisms of the city's public officials and administrators, I'd never get any work done.

But since I believe, at least some of you, are trying to do what is right in the city, and that the cause I advocate for is not for myself, I want to address why I'm so "radical."  I hope my response will be in patient and reasonable terms.

I have petitioned all of you that the Director of Parks and Recreation wanted to give Julian Casas, your head boxing coach, a raise of a few dollars an hour.  I found the news disappointing and a cause for my radicalism.

* * *
The Mexican people have suffered conquest at the hands of the Spaniards for 302 years.  Although, Mexico declared it's independence from Spain in 1821, the legacy of that conquest, inequality, and poverty still plagues the country, even now.  In 2012, it's been reported that 33.7 million Hispanics of Mexican origin reside in America.

I believe it is fair to presume that a great majority of those who immigrated to the United States did so hoping and believing in a better future and the American Dream.  Therefore, I'm confused as to how you've endorsed the head boxing coach of your city program to receive only a forty cent raise after 14 years, in this country called the United States of America.

Perhaps, it is easy for you, those who have never been left to feel the pain of the decisions made by your administrators like Manuel Carillo Jr. to ignore the injustice or say: "Wait."  But when you have seen Julian Casas work nearly every day for fourteen years for your city children and receive a forty cent raise in fourteen years; when you see that the City gave Manny Carillo two city cars; when you see that he has a city credit card to fill up his personal vehicles; when you see that he fills his city vehicle at the city yard; when you see that he received a $15,000 raise in one year; when you know that he has never secured a grant in his fourteen years for the boxing program; when you see that he tells his gay employees not to bend over or "he'll come behind;" when you hear he hasn't addressed that one of his supervisors got a subordinate pregnant, who later aborted the baby; when you hear that he tells anyone who confronts him that they can leave or be replaced;when you see that the City paid for Carillo's supervisor's Masters tuition; when you see that the wage of the head boxing coach in the neighboring city i s $19 an hour; when you see that Baldwin Park pays our boxing coaches $8.80 an hour; when one of Manny Carrillo's supervisors is paid $85,000 a year, when the position is supposed to only make $65,000; when your administrators, like the Director of Finances (who has already been caught cooking the books twice), are bickering over having raises, when you know that the city has no money and that they're already overpaid; when you see that Manny Carrillo makes the most of any Parks and Recreation Director in the San Gabriel Valley; when you have to explain to the high school students of Baldwin Park who are asking: "Paul, why does Julian get paid so little?"; when you see Manny Carillo asks staff to bring him a shrimp lunch for him to eat in his office from California Pizza Kitchen; when you hear that he tells his staff that she is the most disgusting person he's ever seen; when you know that the man has no degree or formal education; when you witnessed the staff had enough of his demeaning behavior towards them that they had to organize and inform you of what was happening in your own meeting; when you see that he tried to cut the hours of the part-time staff so they wouldn't receive healthcare; when you hear that a council member (one that drives two luxury cars) doesn't want to hear the matter of the head coach's pay; when you hear that he falsely accused an employee of stealing to put her on unpaid leave; then you will understand why I'm a radical.  There comes a time when being silent about the matter is no longer a solution, and that men and women must demand the respect that is owed to them.  I hope, Mayor and Council Members, you can understand why I'm a "radical," and with such a blind eye turned towards all these injustices, some of which have not been mentioned. If this is what a radical is, I hope and pray that I become more radical for the sake of this City.

* * *
If I have said anything dishonest, then I ask you forgive me.  I hope that this letter finds you well and that you will be more informed in your decision making about what is right to do for the city and the employee.
Posted by Paul C. at 3:26 PM