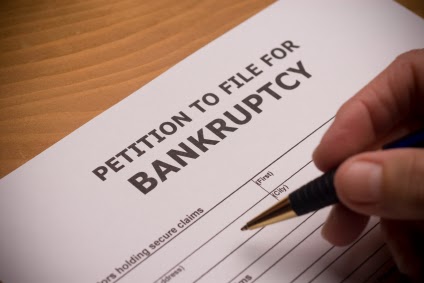 The City of Baldwin Park may be bankrupt or is definitely headed that way.  While taking a break from legal research at the Los Angeles Law Library today, I had an idea to analyze how much City workers get paid.

Martha Gellhorn, a ground breaking journalist, who reported on German Concentration Camps, stated once that you could never trust the government.  She believed they always lie.

Well, Baldwin Park is a local government.  And guess, what?  It always lies.

Can you believe a public servant, like a clerk, or a planning officer makes close to a $101,000 a year?  For working four days a week!  No wonder why the City won't let me look at the payroll?

But when you look at just the full time employees, and you average their pay, it comes out to $101,000!  Even then, Baldwin Park had to work hard to cover up what it was paying itself.

No, because they've maxed out, the administrators have found other ways to take from the City coffers.  70%, meaning 90 employees, make overtime.  Then they found perk pays, lump sum pays, and other benefits.  But even when you add all that in, you still only get $83,000 a year.

Let me put that in perspective for my readers.  What these employees make in six weeks is what an average person in Baldwin Park makes in the entire 52 weeks, and they usually work everyday - not four days a week.

How is it with property tax and sales tax alone is the City supposed to be keeping up with the skyrocketing labor costs?

And why is it that Julian, the head boxing coach, amidst all of this, got a 40 cent raise after 14 years?

Something smells rotten in Baldwin Park.