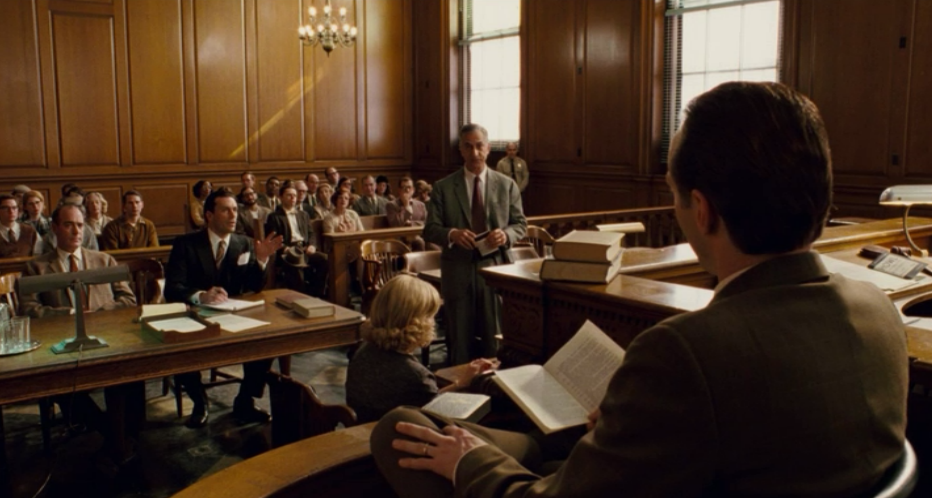 Yesterday, I was visiting my former trial teacher.  He's retired now.  He has over 25 years of training.

He made me drive over his house and watch an episode of Bones with him.  He actually said, "We ain't talking about your trial until you watch this with me."

Earlier in the day, when I called my trial teacher up, he said, "We've already been through this case twice.  I don't know what else there is to go over."

I said, "I need to know how to execute better."

He said, "Well, I might be flying my plane into San Luis Obispo.  I'll call you if I have time."  He did have time for me.

At his house, while watching television, I said, "Did you know that one of our friends no longer wants to be a lawyer?"

"Why do you think that happened?"

"Same reason, you don't like the profession.  It's goddamn hard.  I told you early on not to get yourself into this mess."

"Do you ever stress out about the fate of your clients?"

"Paul, when I did all this stuff, I was stressed all the time.  They're real people.  They've [the defendants] fucked up.  And now you gotta take care of it.  Of course, it wears on you."

After Bones was finished, the teacher drove me to our favorite Thai restaurant.  He ordered some noodle dish.  I ordered their fried catfish in coconut curry.  It was wonderful.  The whole scene felt like it was from am movie.

We rehearsed my questions.  At one point he said, "Why the hell you gonna say that?  No!  No! No!"

I asked, "Well what should I say?"

Then he broke it down for me.

He also told me, "Look, Paul, the whole thing is a drama.  It's a play.  You gotta see it like that.  And remember, whoever owns the court wins the case.  Got it?"

I said, "See, I told you it'd be worth it.  I told you that I still needed some pointers."

We talked about trial strategy.  He told me how to sharpen my questions.

Then I went to his house and told him good bye.

Today, I asked another mentor, "Is there anyway I can have a job that's not so stressful?"