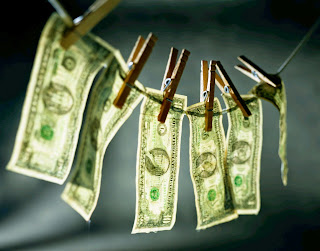 Do you know anyone who's scammed the Internal Revenue Service of Income Tax? Usually, we have a low opinion of such people. Now one usually doesn't think cities lie, cheat, and steal. But not Baldwin Park.

Shame on the City Council Members of Baldwin Park. Remember, it's really not the city who defrauded the IRS, it's the Council Members and the Mayor whom scammed the IRS because they're the ones running the show.

You're getting this breaking news from the Legal Lens first. Baldwin Park defrauded the IRS by not paying social security and potentially Medicare taxes for their employees.

Oh - but you're thinking: So, what? What's the big deal about taxes? This is where tax scams get juicy.

What Baldwin Park really did was steal from senior citizens and the sickly poor to keep their heavy salaries. How? For those of you who don't know, (such as my international audience), social security is a government bank account for retired people. You put into it, while you work and while you're young, and when you become a senior, the government gives you a monthly allowance. (In other countries, it's called a pension.) So - whatever you put in, your boss has to also put in 6.2%.

Well, once again our uneducated and unlawful City Council Members thought they were above the law. Not a surprise, right? And they withheld the matching contribution to social security. So, they stole that money from the federal government. And what does that mean?

The federal government relies on this money coming in to pay our senior citizens; so that's grandpa and grandma and grandaddy and granny. Baldwin Park just stole from them, so they could get hefty salaries. 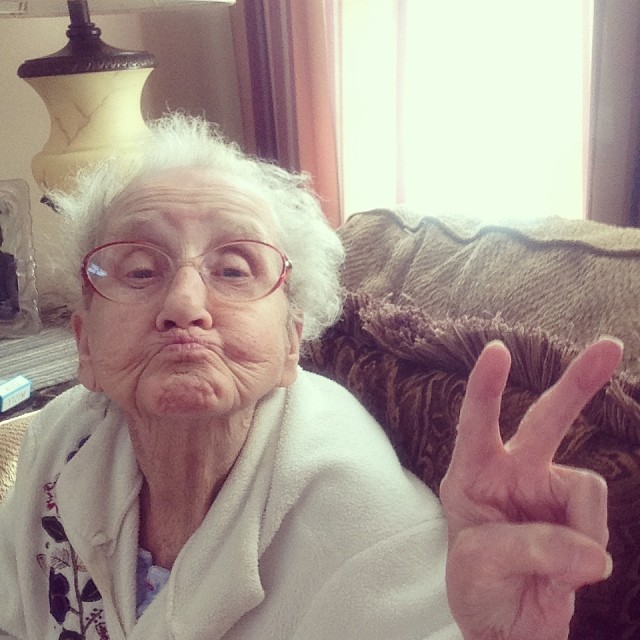 Take a look at Manuel Carrillo, Jr. (picture below). He makes $180,000 a year. In comparison, a superstar law professor at UCLA Law, who has worked for the Supreme Court, makes $180,000 a year. But hey - they want to keep their huge salaries. And now, they're stealing from the sick and the elderly to do it. In this example, Granny gets nothing from all the money she put into social security, so Carrillo could take all.

What's essentially happening is that the City is stealing money from Granny up there, so it could give an overpaid salary to Manny Carrillo and the other highly overpaid administrators. Get it, now?

Here's the real kicker. This is only for the fiscal year of 2010. What about 2011, 2012, 2013, and 2014? Assuming the City scammed the IRS every year that's a million the City scammed the elderly and the sick. But what do they care? As I've been saying - they only care about themselves.

That brings us to our Finance Director, Craig Graves. My probe found that he was forced to resign from the City of Palm Springs. He has no CPA license. I mean, why wasn't he being transparent and telling us that the City was scamming the federal government? Because - he was busy - covering the dirty deeds that these administrators and the Council Members and Mayor have been up to.

The solution to this problem is actually really simple. The City Council Members are stealing from everyone they can to preserve their hefty salaries of themselves and the Carrillo Administrators. Salaries need to be slashed. Thank you very much.

And if they don't like it, tell them to find another job. You people are public servants at the end of the day. (Oh wait; they can't. They're incompetent)

City Council Members in Love with the Money 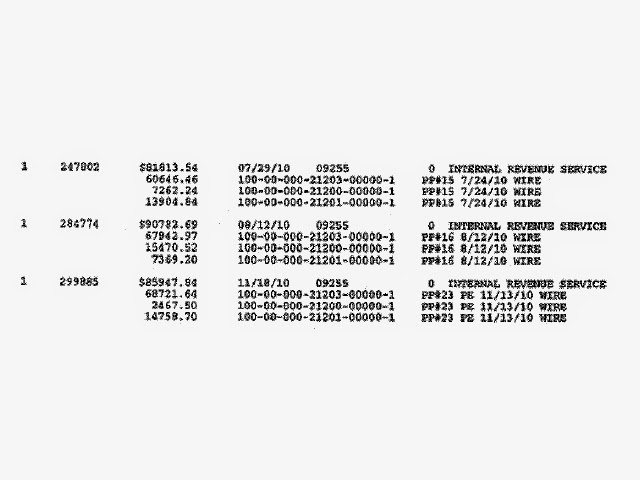