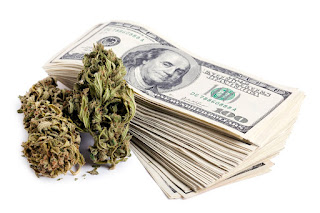 Well, for Lozano, his public debut began with being busted for trucking marijuana, and it appears he may be hauled out of public office for getting a cut of the cash crop - drug lord style.
Posted by Paul C. at 11:55 AM