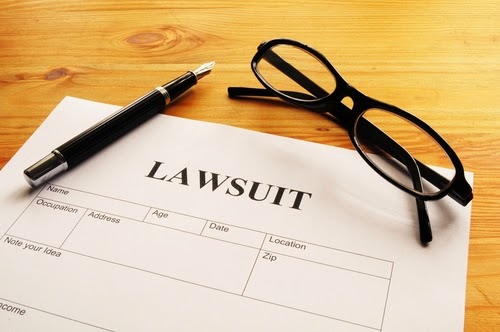 Yesterday, at 7pm, Julian Casas, Baldwin Park head boxing coach, handed a manila envelope to James Thompson, Palm Spring's City Clerk.  During the public comments period, Paul Cook, attorney at law, stood at the podium.  Thompson opened the envelope.  He saw it was a lawsuit.  He tossed it to the side.

Cook stated at Public Comments, "Palm Springs is an unethical city that violates California Constitutional rights.  Now, they have to pay."

The Baldwin Park boxers sued Palm Springs because it wouldn't release records on its former Finance Director, Craig Graves.  Craig Graves has been caught cooking the books and engaging in creative accounting at least twice, while he's been working in Baldwin Park.  Read about it here: Craig Graves Cooks the Books

He left Palm Springs for unknown reasons.  The boxers want to know, and in fact, they have the right to know under the California Constitution.

The City Manager was squirming all night in his seat, knowing that Cook came to address the City Council for its Public Records Act violation.

Cook stated, "They have to release the resumes at the very least.  They didn't even do that.  So, they've already lost.  You don't have very bright people running Palm Springs."

He added, "When government agencies behave this way, they violate our democratic rights.  People begin losing faith in the integrity of local government."

To be sure, the public officials felt offended to be served at their own Council Meeting.  In turn, the boxers felt offended that the City of Palm Springs failed to comply with our California Constitutional Rights.