From The Desk Of Paul Cook 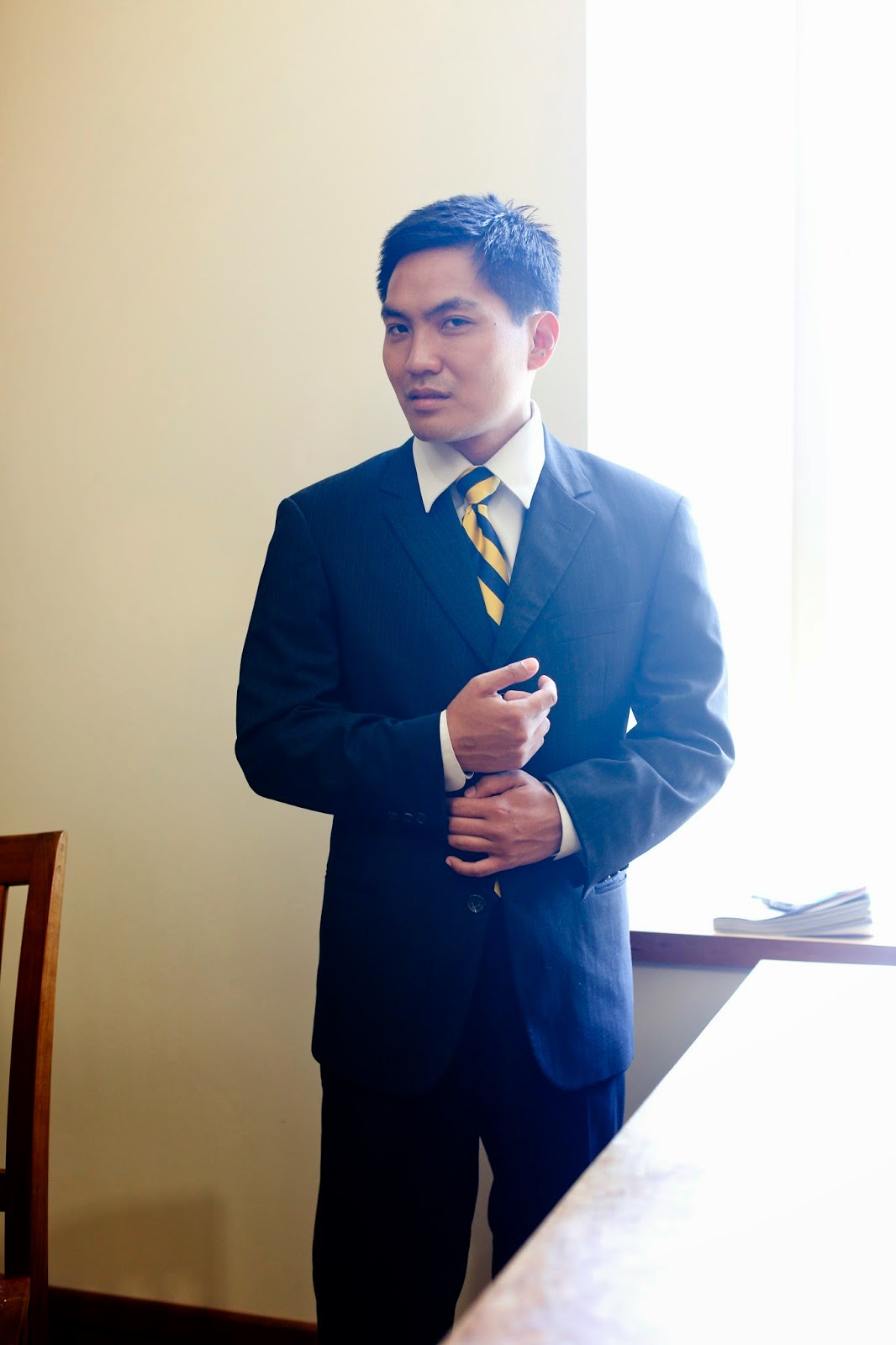 When I first started writing this blog, it had nothing to do with Baldwin Park, corruption, and making a point to tell and expose the truth.

A long, long time ago, in a kingdom by the sea, which you know as New Zealand, I wrote about my adventures of taking on sea, sky, and land.  One of my favorite memories was when my brother and I found a treasure map and followed it to the edge of the world.  There, we were in a land forgotten by the winds.  We saw the wind whip the waters, churning the ocean into a series of roaring waves.  We saw the cliff ridges that looked like a row of dragon's teeth stretch to the South far as eye could see.  We saw much, much more.

When I returned back to Los Angeles, I didn't want to leave my New Zealand friends behind.  So, I wrote what it was like to be a law student in one of the best law schools in the world, which also happened to be in my hometown - LA.

So, when a number of you and my mentors told me that my best writing had to do with travel and my own personal stories, I wanted to share about what's going on in my personal life.

Almost every weekday morning, I have a meeting for an hour and a half with my friends, guests, and advisers.  We've had special guests - all who are small business owners.  Now - at first - I thought this might seem like a lot of time to devote to a meeting.  But the outcome has been really productive.  We share about our business problems, me as well.  I share about the strategy of my cases.  And all of us give our input on helping out these business owners.  It's been so good that all of our guests have wanted to come back.  It's been so good, I realize that the upfront planning meetings help the rest of my projects sail a lot smoother.

It's so easy, as a business owner, to head down the wrong path, put a lot of time into executing the wrong stuff, feel like you're working, only to realize too late you wasted time and money and might go under.  I had a friend tell me he almost went out of business a few months ago.  That's when I was so grateful that I have good people there in my corner to help me see the right road to walk down.  And best of all, there they are, walking with me on it.

I also went to an oped seminar in Beverly Hills - not too long ago.  It was really fantastic.  Everyone was so talented there.  There was a Princeton Professor who had published over 100 papers on statistics and mathematics.  We had an award winning journalist; a doctor from John Hopkins, who was an expert on changing diet to avoid heart disease; and many, many more.  I knew I was close to having my opinion published by a major newspaper, but I needed to know the business trade secrets.  And they certainly provided them.

It's my goal to get an oped published soon.  I have something to say and have a conversation to start in America.  It's not only for me, but I'm pushing my team to get their opeds published too.  Everyone is an expert in something.  Everyone has something to say.  And currently, the American conversation is controlled by a group of privileged white males.  In fact, 80% is published from this group.  Another fact, 90% of this group is the only one who submits.

Now, not that there's anything wrong with this group, but I'd like to think that America and the problems in this country are a little more diverse than that.  We only need to look at Baldwin Park to see this.

Anyways, I haven't got published yet.  But it's exciting I'm getting personal feedback from the biggest newspapers in the world.  Wow!  In fact, I was in shock when one of the top newspapers in the world wrote to me to tell me they liked my writing and to submit another time.  I really couldn't believe it!  I thought - I'm only 31 and people like my stuff already?

Anyways, I wanted to end by saying I still get discouraged too.  Like all of us, I have my setbacks and problems .  It usually results from working with people.  But, it's like the advice my mom gave me when I was a kid: "You just keep going, Paul."  And on that note, I'm still running my seven miles (11.2 km) every other day to put her advice into practice.

Every dusk, my mother catches the chickens.  She needs to put them into their cage to protect them from the night predators.  When I'm home, she holds them close to her breast and asks me to pet them.  They've learned to know who we are.

From the desk of Paul Cook,