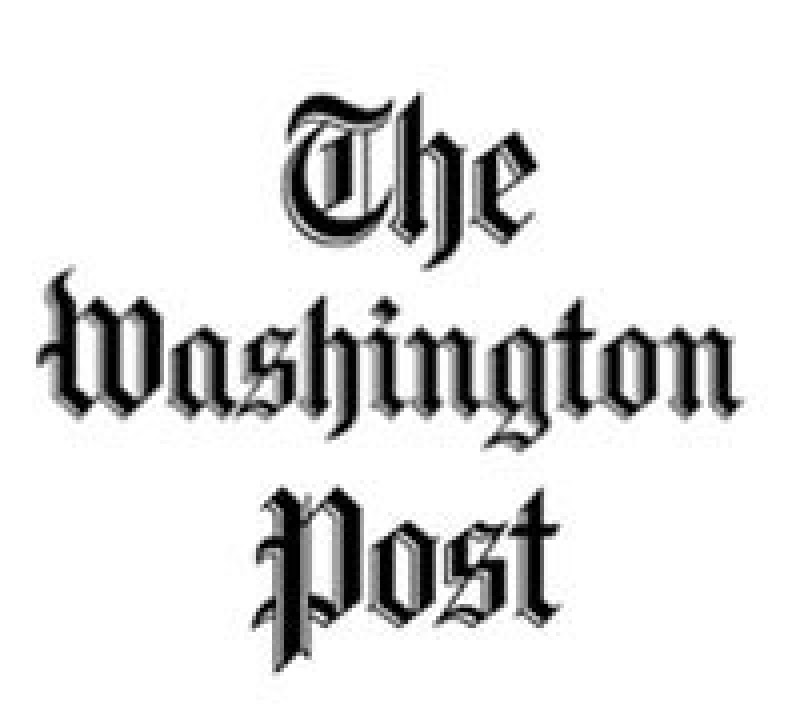 Quoting from the Nebraska Supreme Court's opinion, Volokh (who incidentally argued the case before the court) states, "The ability of a constituent to voice his concerns and opinions to his elected representatives, and to those who wish to become his representatives, is the cornerstone of republican government."

As I said, what Baldwin Park is doing is so un-American.