Was Mayor Manuel Lozano of Baldwin Park a criminal? Well, absent his confession, one can't be a shadow of doubt for certain, but the evidence sure points to it.

In any event, even confessions can be coerced and videos can be distorted. The real test is if someone acts like a crook, talks like a crook, and has the IQ of a lowlife crook, he's probably a crook.

On February 15, 1972, the Brownsville Herald reported that a Manuel Lozano, a Mexican National (meaning not a U.S. Citizen), tried to smuggle in 490 pounds of marijuana across the Tex-Mex border. The mugshot pulled up is a Manuel Lozano, who was arrested. If you didn't know, Lozano's hometown is Brownsville, and that city is on the border of Texas and Mexico.

Well, Mr. Lozano couldn't hang out in Texas anymore with his new felony status. So, where does he come? That's right, to Souther California.

In any event, an undocumented person (and in some cases a felon) cannot be a Mayor of a California city. And if I'm wrong about that, it's rather certain we can't create multiple identities to file for bankruptcy because what the person is trying to do is accrue tons of debt, take that money, buy property with it, and poof, debt be gone with bankruptcies. If all of us could only accrue tons of debt and make it all just magically disappear.

What else is strange, is that Mr. Lozano appears to have multiple deaths. On November 7, 1993, in the San Bernadino County Sun, a picture of someone that looks like Mayor Lozano passed away. It's about two years after filing for bankruptcy. Now why would someone fake their death? One, to avoid creditors, and, two, to take on a new identity.

Well - it looks like Mr. Lozano is still up to his old tricks. I'm posting some of his other pictures below, and you can compare it to the Manuel Lozano mugshot below. Finally, sources have told me that Mr. Lozano has recently had plastic surgery done on his nose. Compare his most recent photos with the older ones.

Remember, people are getting plastic surgery either because they're unhappy with how they look or they don't want people to recognize them, or both. In this case, with the evidence presented, Mr. Lozano is most likely trying to hope he can escape his past.

My final thoughts are these: You can take the criminal out of prison, but you can't take the prison out of the criminal. 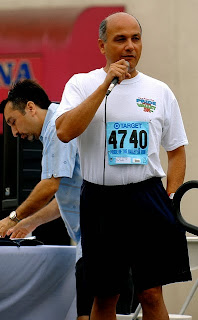 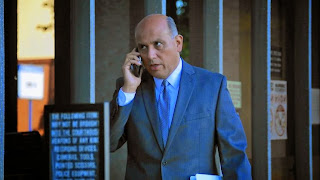 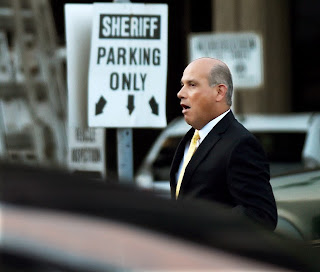 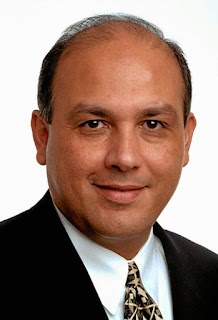 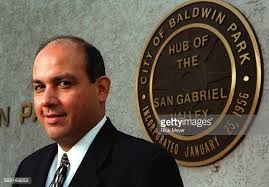