The Boxing Lawyer Muzzles The Mayor 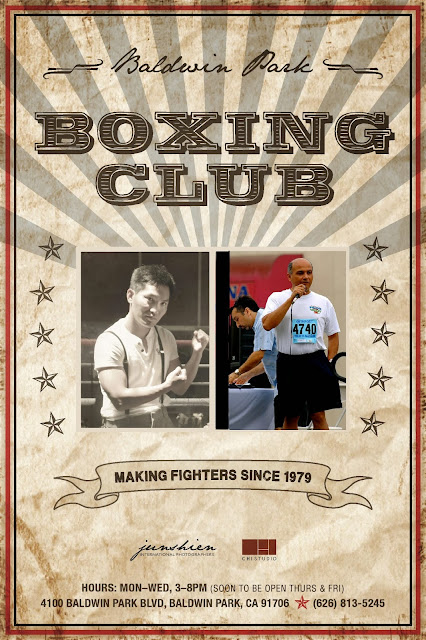 I was tired of the Mayor, his attitude, his speech, and his behavior.  In the last Council Meeting, the Mayor shut down public comments period because he thought that would prevent the City from being sued. Head Boxing Coach Sues the City Manager Then there was the time when he threatened to report me to the bar for telling him his behavior was illegal.  Mayor Lozano Chills Free Speech. Then there's the annoyance of friends and family telling me that the Mayor and his representatives are defaming me online.  Reports have alleged that Mayor Pro Tem Raquel Garcia has committed libel against me by saying I have bipolar mental disease.  Have these people no common sense or decency?

But I guess I was most irritated when I presented factual evidence against the City of Baldwin Park.  In response, the Mayor kept calling me a fabricator.  Essentially, he called me a liar over and over again.  Now - there are many things I am.  I am not perfect for certain.  I'm often called out for being impatient, rash, and insensitive.  And like I told one of my boxing kids, I'm addicted to cigarettes, even though I've never been a smoker.  (The talk was on how we all have brokenness in our background that we weren't responsible for but need to learn to control.)  I grew up around my father's second hand smoke, and every time people smoke around me, I like inhaling the second hand smoke.  And of course, we've all lied before, but in general I'd like to think I have a reputation for being honest.  Therefore, I felt violated that the Mayor had the audacity to call me a liar over and over again.

He did this during the Council Meeting because anything spoken on record at Council Meetings are immune from lawsuits.  So, although, he said that I was fabricating on record; it was indeed him who was defaming my character of honesty while escaping accountability for doing so.  And what it all climaxed into, last council meeting, was the mayor shutting down the whole public speaking forum in violation of the Federal Constitution, California's Brown Act, and the Baldwin Park Municipal Code.  I had enough.

As a boxing lawyer, I didn't bring a briefcase to the city council meeting.  No, instead, I brought a grey gym bag with papers and a stapler.  (I owe my inspiration partly to retired Judge Nancy Gertner, who wore red suits and brought her briefs in shopping bags, as a message against the hostile work environment  women in the profession faced during her time.)  Outside of the Council Chambers, with the head boxing coach, his former fighter, I took out the papers and stapled them together against the dusky light.  From the window slit, we waited to see when the public comments period started.

Wearing boxing shorts, black boxing shoes, and a red Nintendo hooded sweatshirt, I walked down the isle and began passing out my stacks of paper to each of the audience members.  I ran out of my literature.  So, I sat back down with Julian, the head boxing coach, and Rene, his former fighter.

I could see the Council Members, Mayor, and management team wondering what it was I passed out.  Was it the lawsuit?  Was it smear literature?  What was it?  Nonetheless, the members of the audience that received the literature had their eyes glued to the paper.

Yes, I thought.  I felt satisfaction.

Rene went up and spoke about how he thought it was wrong that the mayor shut down the public forum at the last meeting.  He brought his family there, and they were able to see what a bad example the mayor was to the City of Baldwin Park.

Julian gave a brilliant speech.  He discussed how he sued the City of Baldwin Park for not releasing  records.  This was the third lawsuit pending against the City Manager Vijay Singhal.  He thanked them for the new gym equipment and the hours.  But the fact is that the boxers did an investigation, and that they were not happy with what was found.  Wherever the truth leads, the boxers are going to go to seek justice.

From the back of the isle, I walked.  You could feel the silent tension clashing against each other when I stopped at the podium.  What was I going to say?

"Good evening Mayor and Council Members.  It's Paul 'The Boxing Lawyer' Cook again.  You all know who I am.

"I'm greatly disappointed that the Mayor shut down the public forum last week.  The boxers did file a lawsuit against the City and the City Manager for a public records violation.

"Mayor Lozano, you chilled my First Amendment rights.  You violated the Federal Constitution, the Brown Act, and the Baldwin Park Municipal Code.

"You are the shame.  You are the Shame of the San Gabriel Valley.  People in Alhambra ask me how we have a security guard for a Mayor.  You're not educated.  And you stuttered in your speech, representing Baldwin Park at Washington, DC.  I don't want you representing our city.

"Now, you wondered what I passed out.  You say I fabricate.  In the dictionary, that means to invent or to do by art.  I suspect you're calling me a liar.

"I think I made history in Baldwin Park.  No one's filed a lawsuit against you and made it in La Opinion all in a week now.  Have they?  There's more to come."

With that, I could see the tense shuffling amongst the Councillors and management team.  I continued:

"You're only in power because you cheated the votes.  You are the shame.  The Shame of the San Gabriel Valley.

"When you're getting sued, you should have the courage to be like a man and take it. Not shut down public comments period.

"But you are - you are the shame.  The Shame of the San Gabriel Valley.

With that, I asked my boxer and his fighter to leave.  I didn't want to hear whatever rubbish they had to say.  Apparently, no one said anything about me that Council Meeting.  I muzzled the Mayor and got my knock out.

Julian mentioned something interesting.  He said, "They're bringing about their own ruin for four hours.  The four hours they wouldn't give the boxing club."

Since, you've been part of the audience, I'm showing you what the audience saw that night: the Mayor's bankruptcy. 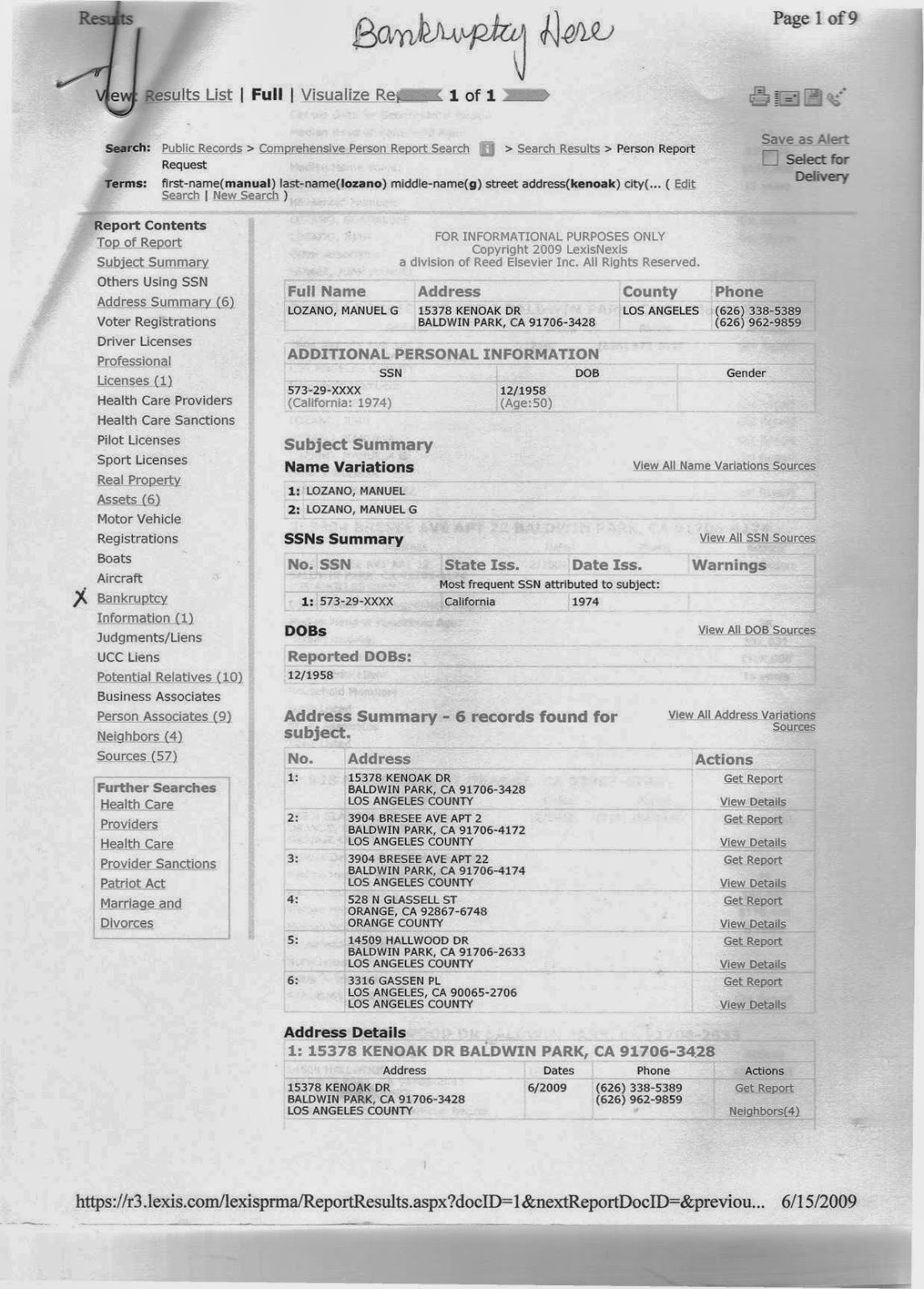 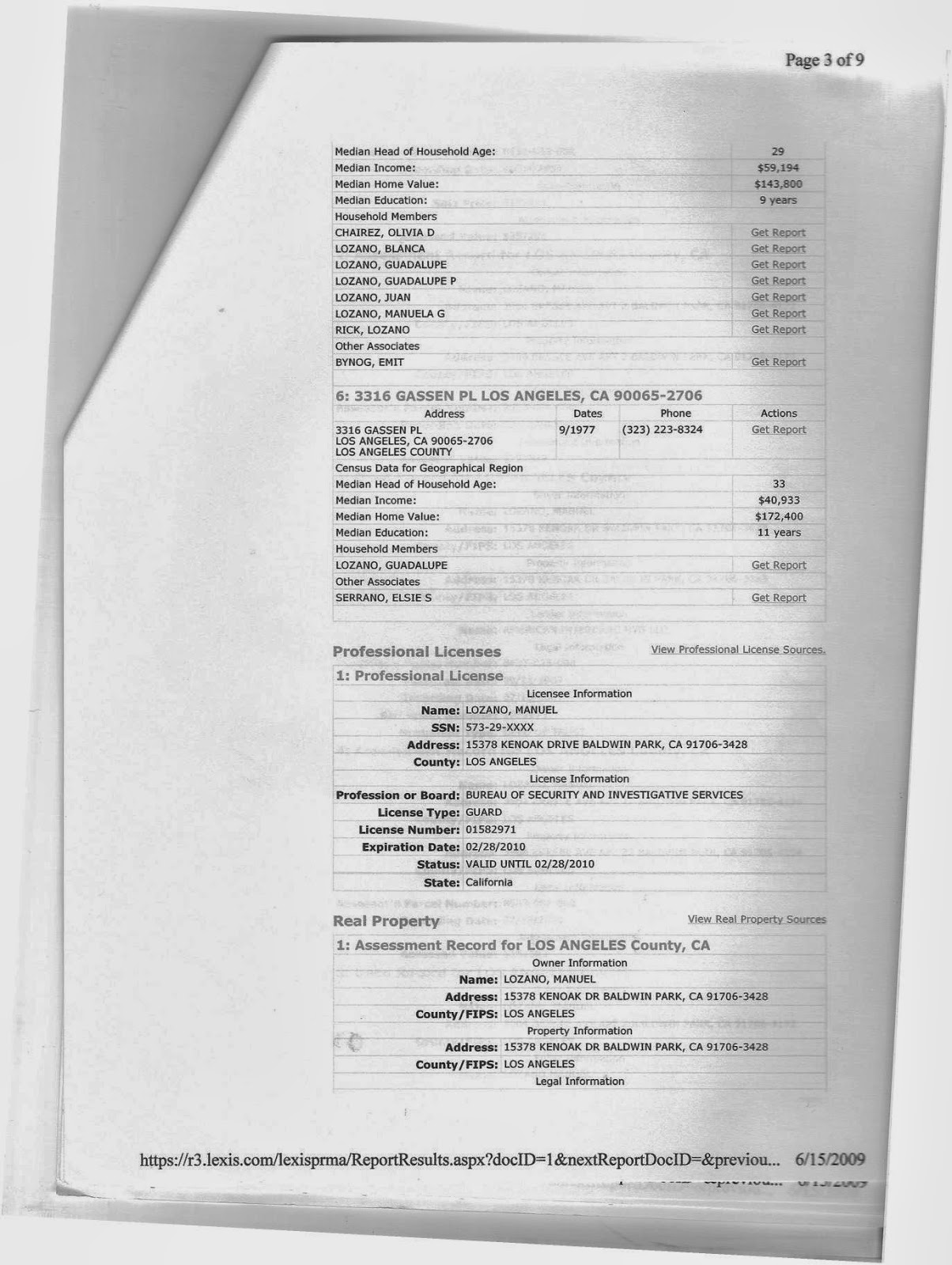 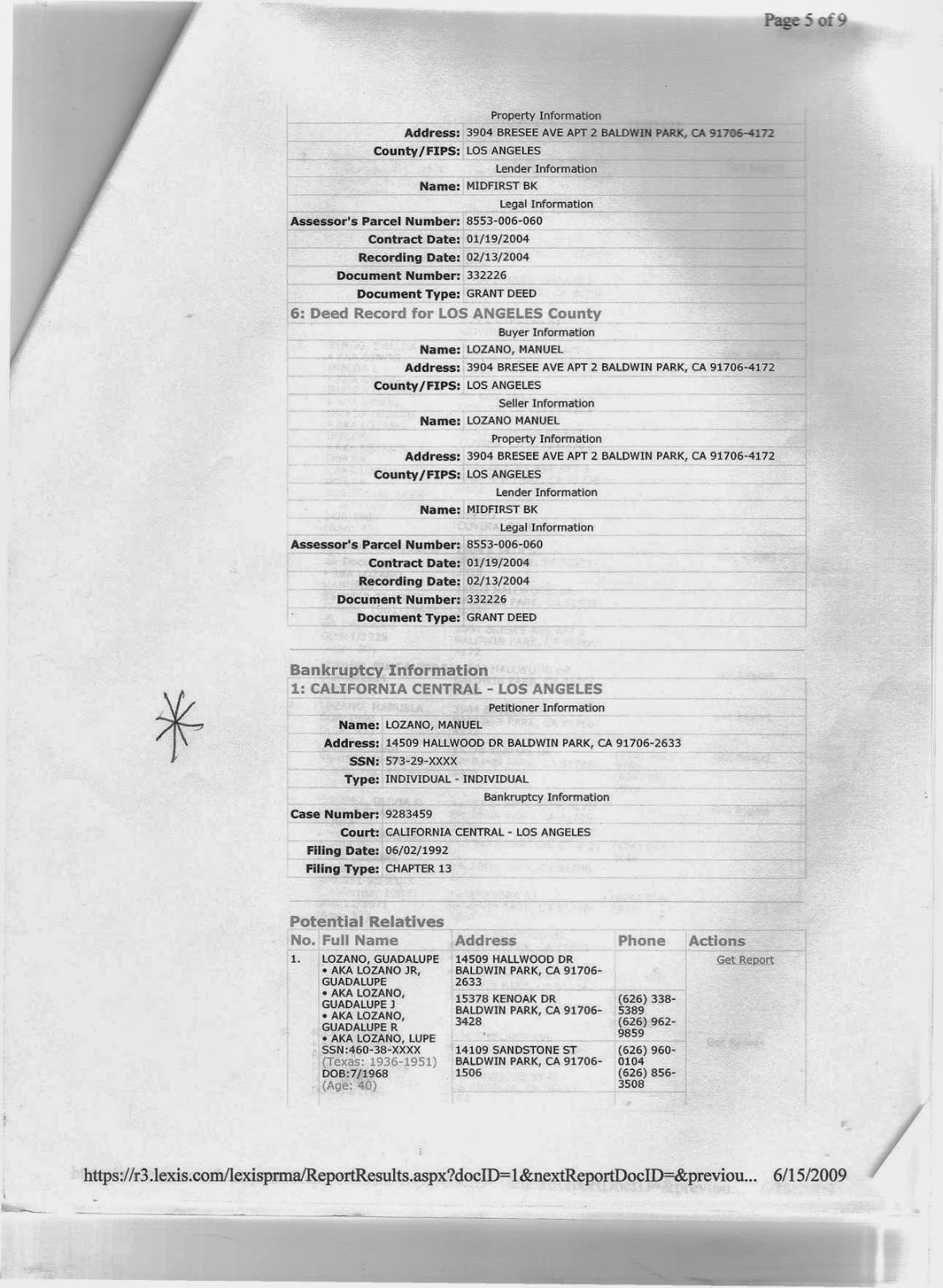