Who really is Manny Carrillo?

Now, why would people not tell you the truth about where they're from? When people are not telling the truth about their past, it usually means that there is something to hide. To prove one instance of this, I'd like to take you back to my public records act case.

Regarding the public records act case, one of the items the city refuses to disclose is the background check of a former lifeguard who went by Robert Hernandez aka Robert Garcia. Coincidentally, her mother was the former Council Member Marlen Garcia. Manuel Carrillo Jr. hired this lifeguard without the appropriate qualifications, and it looks like once again that he may have hired a criminal. And that's the reason the city won't release records.

The circumstantial evidence shows that Robert Hernandez also went by Victor Hernandez in Texas. Because the source states that not all of the criminal records can be verified to be completely accurate, this blog discloses that there can be some room for doubt on the identities. One thing is certain, the picture of Victor Hernandez matches that of Robert Hernandez. He also goes by the alias of Marlon Garcia; isn't that similar to her mother's name: Marlen Garcia.

So, if Mr. Carrillo hired Victor Hernandez, he once again jeopardized the safety of our children, paid Mr. Hernandez well, all because he was the son of a council member. Let's not forget, this is the same Carrillo who gave a boxing coach a 40 cent raise after working there for 17 years, and then fired him for complaining about it.

Here's what Hernandez did. According to the records, Victor Hernandez sexually assaulted a 25 year old in Texas. Hey, isn't that where Manuel Carrillo Jr. is from? Well, as they say, birds of a feather, flock together. (More to come on the real Manuel Carrillo.) 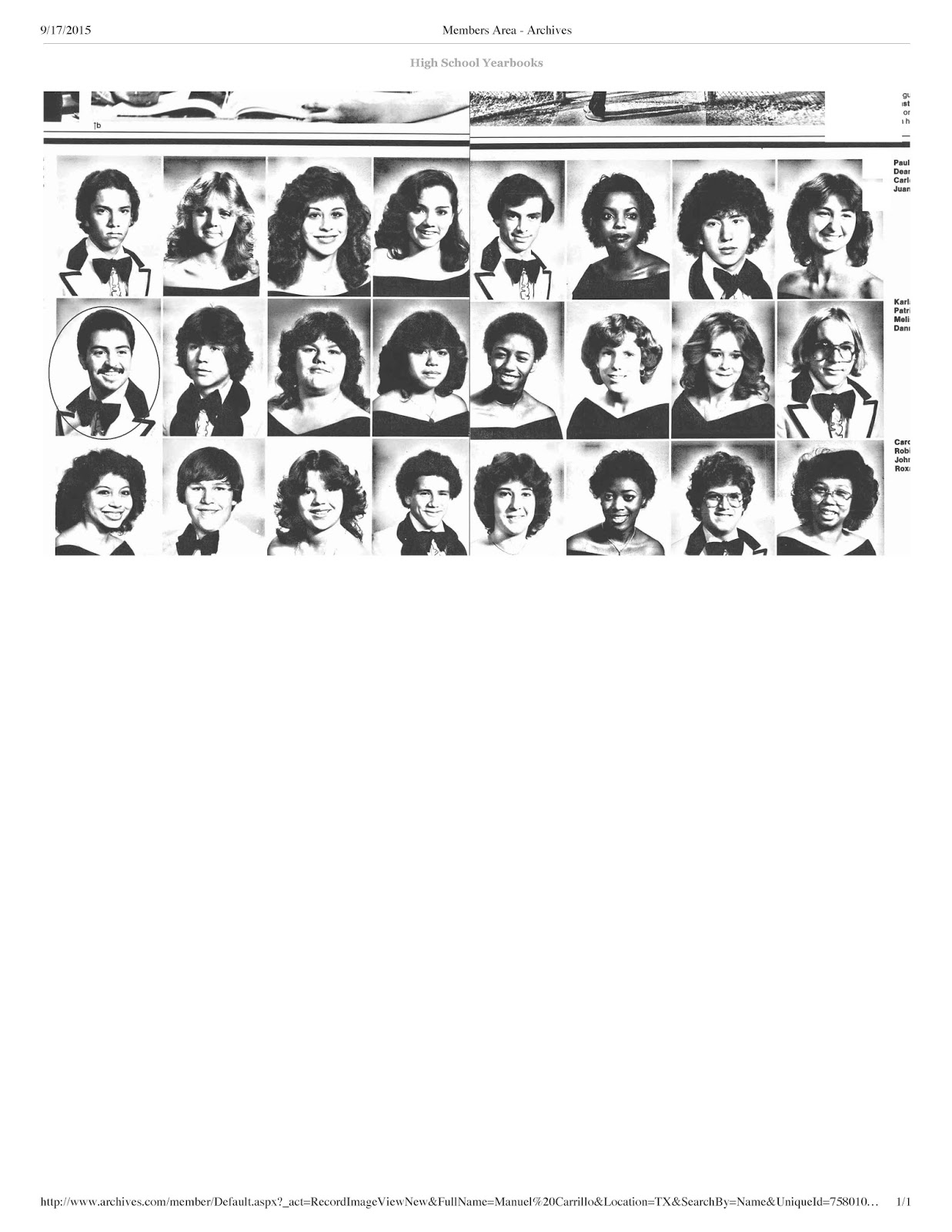