Mayor Lozano Arrests, Strip Searches, and Jails Me for Booing Him 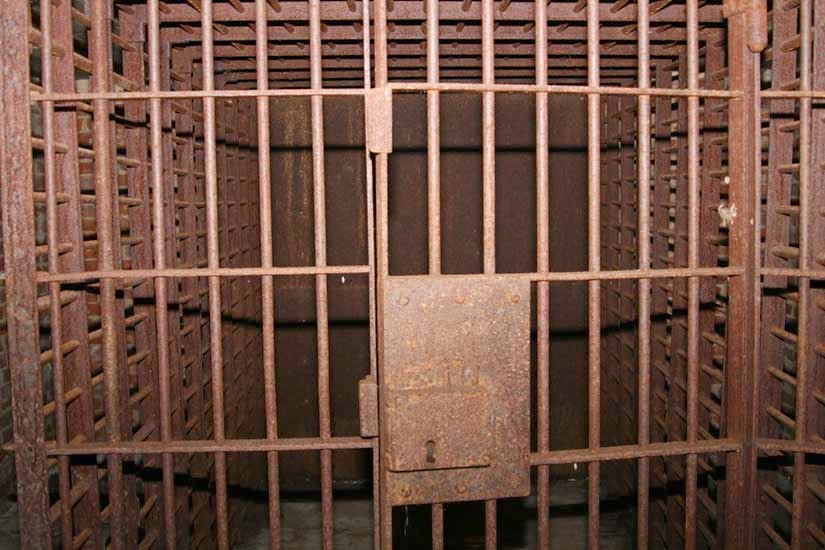 Update: The Local Paper Did A Story On My Arrest and Jailing Boxing Lawyer Arrested For Suing City

After the parks and recreation director appeared in public, I booed him and shouted that he stole money from our city.  Five police officers came to me.  They placed me in an arm bar.  They walked me out to the street.

They said I needed to quiet down.  I said, I would not.  That this was a park and that I had free speech rights.  They said no such rights existed.

First, they said they would let me back into the park if I wouldn't say anything and just pass out the leaflets.  I refused.  I have rights.  And, I can't back down because I was being bullied.

After walking me to the street, Lt. Harvey said that I was not allowed back into the park.  I said, "No, you can't exclude me from the park."

I walked a few steps to the park.  Lt. Harvey ordered the officers to arrest me.  I complied.

A girl and a guy came up to the police and said, "Why are you arresting him?"  The police didn't respond.  I said, "I didn't do anything."

Lt. Harvey said, "You're not a real attorney anyways.  You don't have a real job."

I was hauled in a police car to the local jail.

A female officer strip searched me until I was in my bare underwear.  Two officers came and asked why I was arrested.  I told them what happened.

To my fortune, the jailers and the police officers kept me company by talking to me and asking me a lot of questions about getting an education and what the City of Baldwin Park and Manny Carrillo were really up to.

Then, at 9:30 pm, they let me out.  The kind officer escorted me out.  I shook his hand and thanked him for being kind to me.  It was dark outside.  There wasn't anyone left at the park.

I wonder what story they're going to make up.  It doesn't matter because one of my boxers caught the whole thing on film anyways.  So - that's good.

The City accomplished what they wanted.  They refused to grant me an audience to tell the truth to the people.
Posted by Paul C. at 10:05 AM